There were some wonderful scenes after TSG Hoffenheim's spectacular 2-1 win over Borussia Dortmund. Here's what the players, officials and coaches had to say. 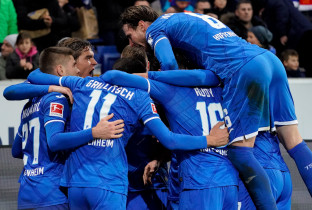 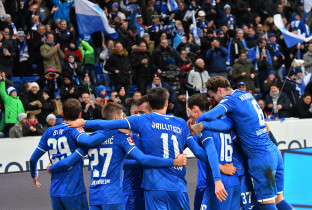 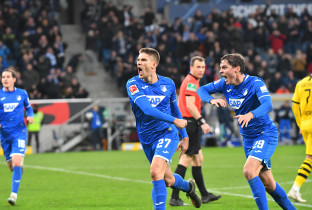 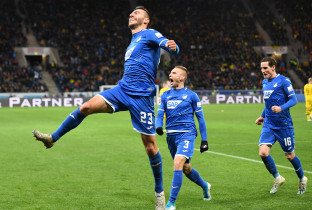 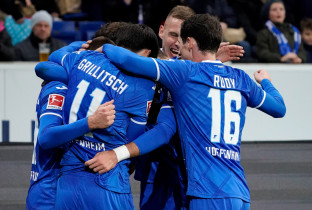 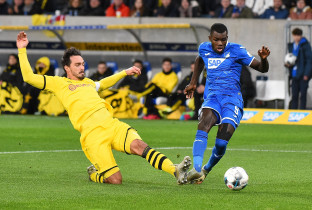 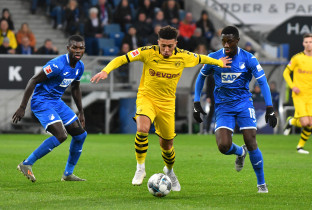 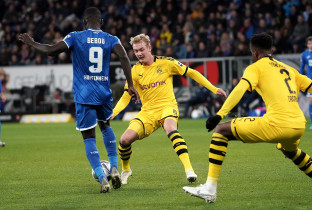 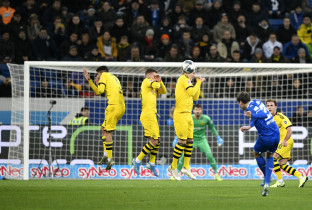 Sargis Adamyan: "I always like scoring goals. I'm very happy that I managed to do that today. Dortmund are a strong team with superb players. And they were better than us in a number of respects in the first period, but in the second half we felt something was possible. We gave it our all and we got the reward. For me it's crazy: I was playing in the Regionalliga three years ago. It's fantastic just to be here."

Havard Nordtveit: "It was an intense match. I said beforehand that we had a shot at beating Dortmund because we have an outstanding mentality. That's what allowed us to turn the game around and turn a 1-0 deficit into a 2-1 win. It was a very strong team performance. The victory away at Union Berlin bolstered our belief we could win the Dortmund match too. We wanted to perform well in the final game of the year and take a good feeling into 2020. That worked out. And the points that we picked up today were deserved given the character we showed."

Sebastian Rudy: "The first half wasn't good – from either team. It was a bit low-key. But we made a really good start to the second half. We were much more aggressive and had a lot more opportunities. Initially the final pass was missing, but then we were ruthless in front of goal. You get games like that; the victory was not undeserved. Dortmund didn't have their best performance, they were a little bit sloppy with their finishing. But we competed well and are delighted with the victory."

Sporting director Alexander Rosen: "We were playing against a big-name opponent and an outstanding team. Which is why we had to stop them from making the most of their attacking qualities. Our team was a little bit too cautious in the first period. The coach addressed that in the half-time team talk and pointed out the fact that Dortmund have played a lot of games and would have tired legs. I saw an immediate reaction from us after the interval. I'm sure that we'll see the team develop even further in the second half of the season."

Alfred Schreuder: "We're very proud of our team. Dortmund were clearly the superior side in the first half. We weren't courageous enough. We have to do better in that respect. We said at half-time that we wanted to take our chances today. Dortmund were teetering a bit. You could sense that. Our team was tired as well, but you just need to power through it. After making it 1-1, we felt that we would go on to win the match. There was a lot of space. 27 points isn't bad. But we could have more on the board too. A lot has happened over the past half a year."

Lucien Favre (Borussia Dortmund coach): "We dominated the match, were leading 1-0, were better and had lots of possession. We had lots of goalscoring chances but couldn't get the second. That's stupid. That made anything possible. The players were tired and then anything can happen. We should've at least got a point after it went to 1-1. We didn't manage it. We've unnecessarily dropped a lot of points."