Relief after an exciting game: Match reaction from the coach and players following TSG Hoffenheim’s 3-2 victory at Hertha BSC. 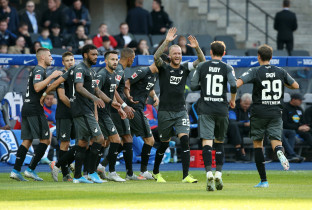 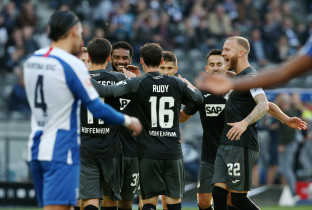 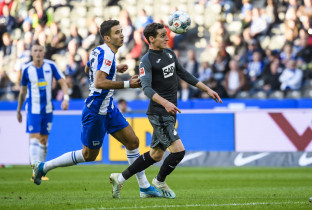 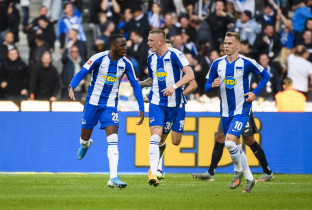 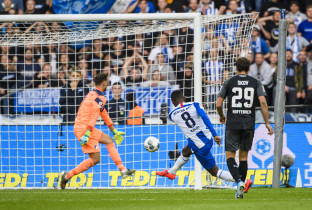 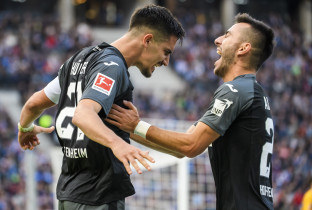 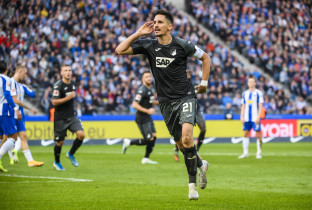 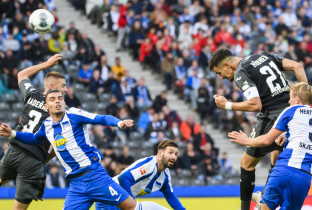 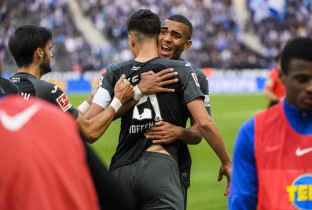 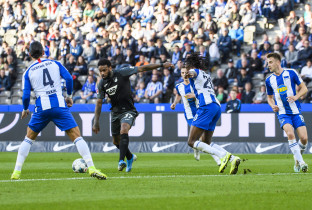 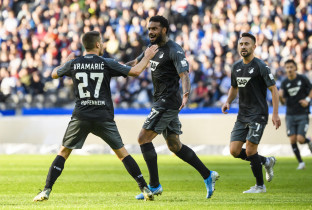 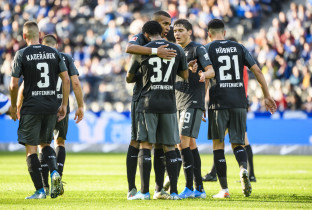 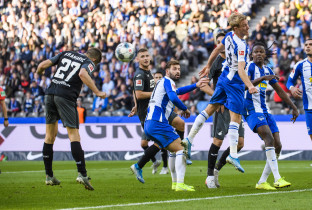 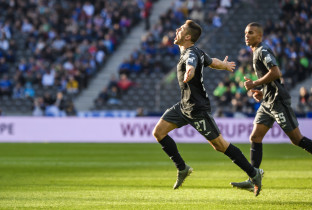 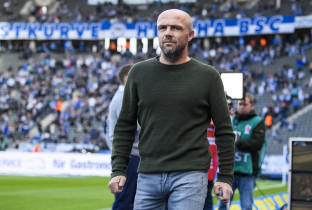 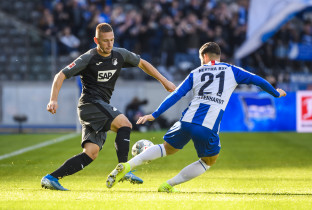 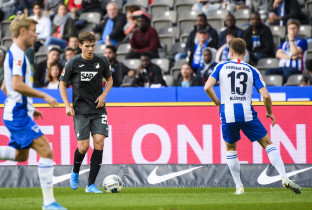 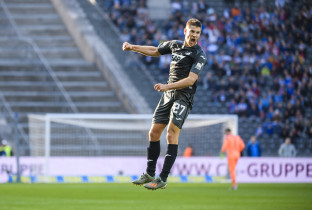 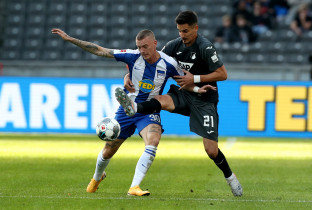 Benjamin Hübner: "I think that overall slightly the better team won today because of the first half performance. But in the second half there were a few moments where the game could have turned around. Therefore, we are all the happier that we were able to win the game with a goal from a set piece. That should not really happen to us after taking a 2-0 lead. We are always training our set pieces and today you saw how important this is. We tried to play our way out from the back and be dominant. In the second half, we didn’t have any other option than to play on the counter attack."

Andrej Kramarić: "Naturally, I'm very happy and feeling very good. A few weeks ago, I did not think that I would be able to play twice over 90 minutes. That has surprised even myself. Today was the same game as last year. We knew what to expect before the start of the second half. We are happy that we managed to win this time. It was a very exciting game.”

Oliver Baumann: “We showed immense character. We possess the team spirit to win such tough games. This is testimony to our endeavours. We were very effective in the first half and we should have made it 3-0. But then Hertha played very well, put us under serious pressure and carved out numerous opportunities. We were lucky in the end."

Jürgen Locadia: "I found out at the team meeting today that I was playing. I am very happy with my goal but of course also about the result."

Alfred Schreuder: “It was a crazy game. We were lucky winners today. You have to be honest and say the game could have gone the other way today. My boys always believed they can win, that's something you noticed again today."

Ante Covic (Hertha BSC coach): "A spectacular game with many ups and downs. We were millimetres away from scoring at the start.  From then on, TSG were really strong on the counter attack. In the second half, we rolled up our sleeves, threw everything at them and fought back brilliantly. Therefore, it really hurts to lose in the end. We take some positives from the game but have to be critical as well. Now we have to dust ourselves off as we have two important games coming up."