Two-goal scorer Sargis Adamyan was ecstatic after the final whistle. Read what he, his team-mates and both coaches had to say about TSG Hoffenheim's terrific 2-1 victory over FC Bayern Munich below. 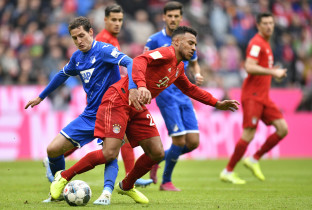 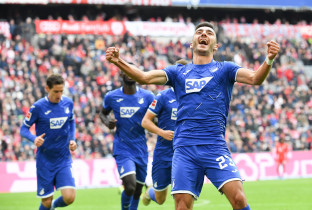 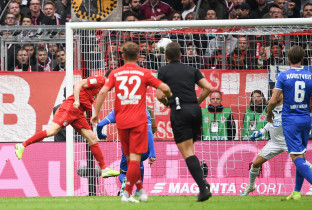 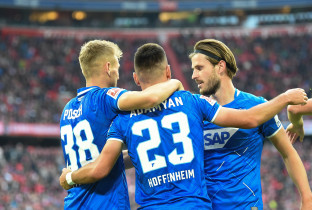 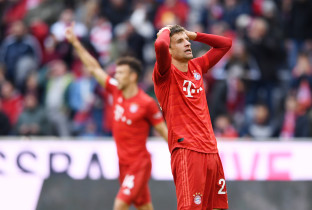 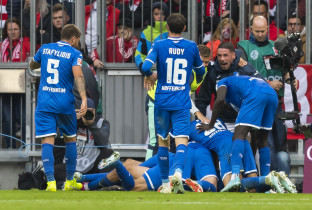 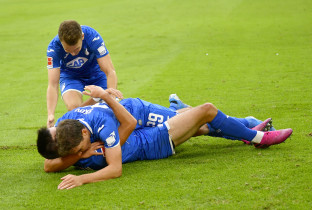 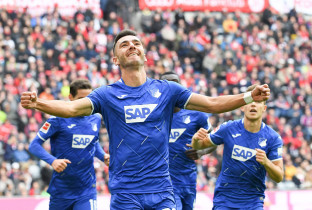 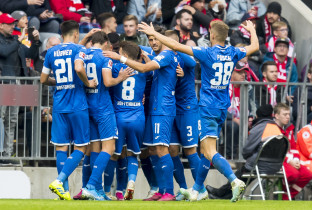 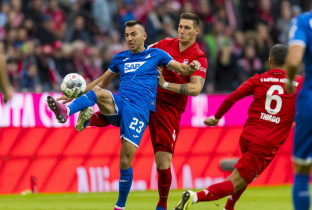 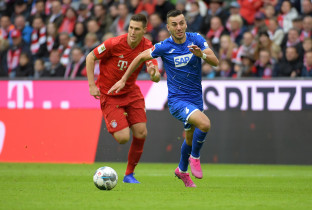 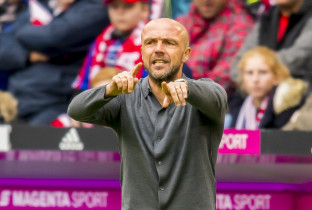 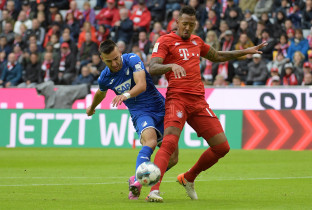 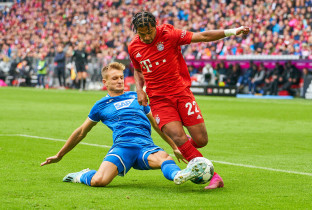 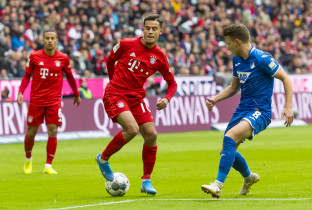 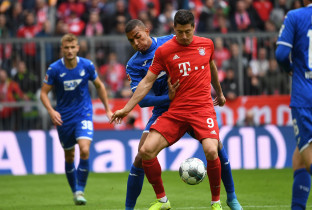 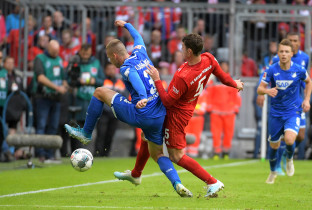 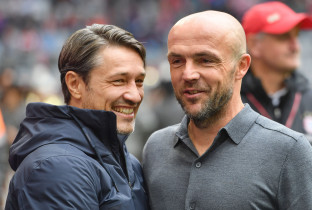 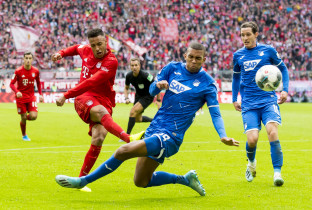 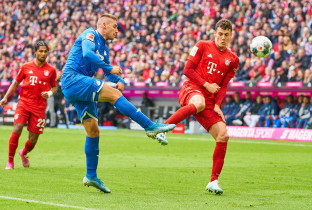 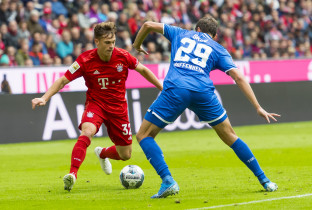 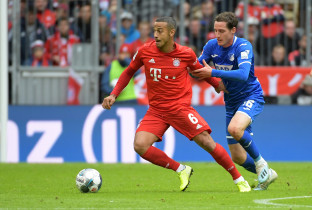 Sargis Adamyan: "We wanted to give it absolutely everything we had. And we did that. We knew we might be in with a chance here if we could shut up shop at the back and use our counters-attacks. It worked today. I still can't quite believe it myself. The coach gave me the opportunity and I wanted to pay him back for his trust. I think I managed to do that rather well. I was delighted to be able to play in a game of this magnitude."

Sebastian Rudy: "Nobody comes to Munich and says, we hope we get off lightly here. Everyone tries to get something here, and we did that today. Now we have the three points in the bag. We fought very hard for them. We scored two goals from our four opportunities, having recently spurned a lot of chances in our matches. That was very important for us. Today we punished a Bayern side who were slightly on the ropes in certain spells of the match and that's why we deserved to get the victory today."

Benjamin Hübner: "I think that we've played similarly in several of our previous games. But today we were rewarded for the courage we showed. I'm enormously proud of the lads, who showed so much passion out there. It's always a special occasion when you win against Bayern. It's obviously crazy against an opponent like that."

Robert Skov: "We're very happy that we've helped TSG to get their first-ever victory in Munich. We had to work hard for it. We knew that we would have to go looking for our opportunities and that we couldn't be too hesitant. That's what the coach told us beforehand. Sargis scored two brilliant goals. It's an incredibly special win for us."

Alfred Schreuder: "I'm obviously very proud of our performance. Our team made history. Hoffenheim have never won a match in Munich before. We tried to press FC Bayern very high up the pitch but that didn't work. Bayern have huge quality. The lads showed where we're trying to get to. We saw a lot of heart from the lads. You always have to try to win the game. They showed that desire today too. I'm very happy to be the coach of this team."

Niko Kovac (FC Bayern Munich coach): "The victory for Hoffenheim is a fair result. We were not able to convert our superiority in possession into chances. We really did not perform well in the second half. We made two mistakes that you cannot afford to make at this level for the goals we conceded. Prior to the equaliser, we had switched to a back three but then we went and conceded another goal."