TSG Hoffenheim missed out on the derby victory they had been hoping for as they were beaten 3-0 (2-0) by Baden rivals SC Freiburg on Bundesliga Matchday 4. Schreuder's charges trailed their clinical opponents for much of the match and were unable to convert their chances in front of goal. 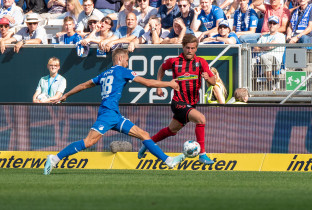 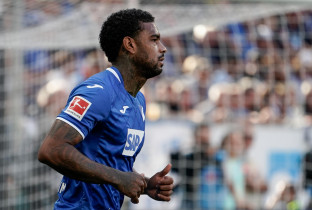 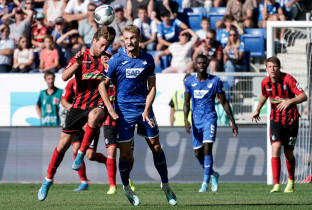 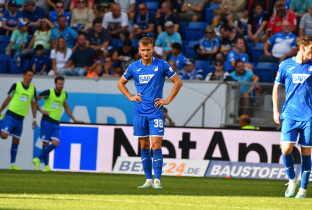 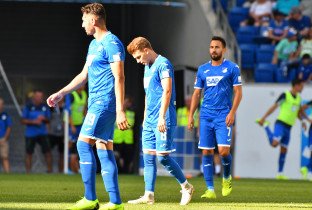 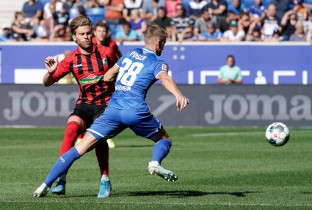 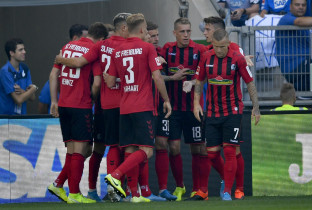 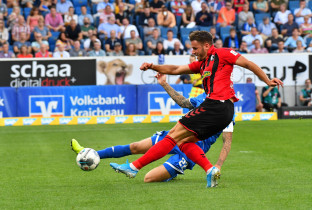 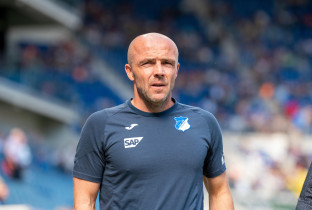 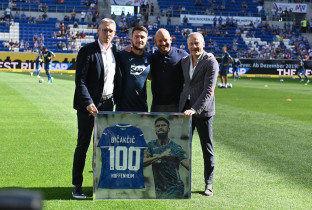 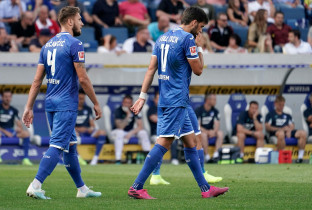 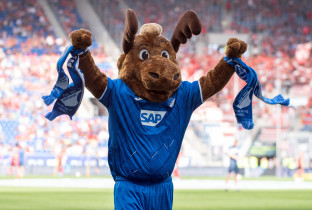 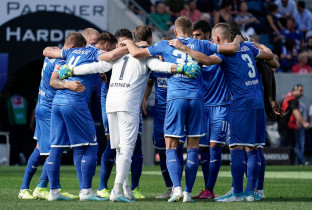 Head coach Alfred Schreuder opted to field the same starting XI that lined up against Bayer 04 Leverkusen for the clash with SC Freiburg. Goalkeeper Oliver Baumann was protected by a back three of Stefan Posch, Kevin Vogt and Ermin Bičakčić, while Pavel Kadeřábek and Konstantinos Stafylidis began in the full-back berths.

In front of them, Schreuder picked a midfield trio of Florian Grillitsch, Sebastian Rudy and Dennis Geiger, who played the more offensive role, while Ishak Belfodil and Ihlas Bebou formed the strike partnership.

There were two second-half changes for the hosts, with Jürgen Locadia and Lukas Rupp replacing Bičakčić and Grillitsch as TSG switched to a 4-3-3 system. With 20 minutes remaining, Stafylidis made way for Robert Skov.

The 35th minute: Pavel Kadeřábek missed the chance to level at 1-1 when he headed a cross from Ermin Bičakčić agonisingly wide of the goal. Barely three minutes later, Haberer doubled Freiburg's advantage.

Jürgen Locadia made his Bundesliga home debut for TSG in the second period.

Freiburg take the lead out of the blue: Günter is played through down the left flank and he cuts into the box before slotting the ball into the far corner.

TSG attempt to strike back quickly when Belfodil unleashes an effort from the edge of the box, but Schwolow makes a fingertip save to thwart the danger.

Next opportunity for TSG: Belfodil passes the ball from the left into the path of Kaderabek in the centre, but Schwolow gets down quickly to stop the Czech full-back’s shot from nestling in the far corner.

That was close! From the middle of the park, Bicakcic crosses into the penalty area and into the path of Kaderabek, who does brilliantly to win the aerial battle. Unfortunately, though, his header sails narrowly wide. Schwolow didn’t stand a chance there.

Freiburg take full advantage when TSG fail to clear a throw-in. The ball is cut back to Haberer, who keeps his cool in the box and drills low into the far corner.

That was too easy. Günter is afforded too much space inside the box and he gets a shot away. The shot itself is going wide but Petersen gets a touch on the ball at the far post and taps it over the line.

TSG with a double chance following a corner, but Locadia’s effort is blocked and Belfodil blazes over.

Travel information for the game against Bochu...