As part of its strategy for the future ''TSG is movement'', TSG Hoffenheim is becoming one of the first clubs in the Bundesliga to go carbon neutral. TSG are currently the only sports club in the Alliance for Development and Climate Change, an initiative launched by the German Federal Ministry for Economic Cooperation and Development (BMZ) in autumn 2018, and, since the start of the season, the club has been entirely carbon neutral thanks to a new policy which sees all unavoidable CO2 emissions offset through a WWF Gold Standard project carried out in the Kikonda forest in Uganda. 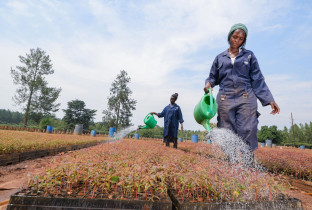 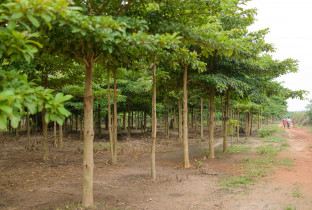 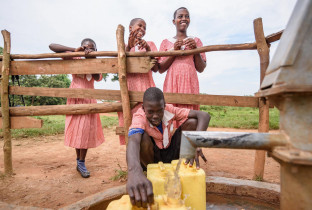 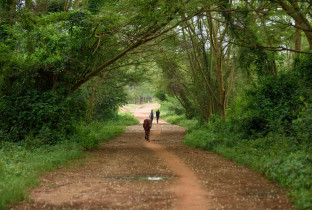 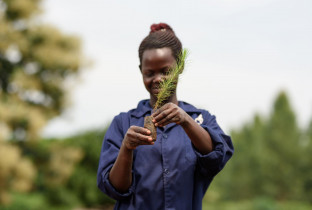 TSG is set to offset approximately 3,000 tonnes of CO2 in advance of the time period until the end of the current season. Once the season has come to a close, a precise calculation of the carbon emitted will be undertaken and the offsetting will be adjusted accordingly. In addition, for all home games this season (including this Saturday's meeting with Werder Bremen) TSG will offset the carbon emissions resulting from the journeys taken by both the visiting side and the refereeing staff. All offsetting will be realised through WWF Gold Standard projects. At the coin toss, the captain of the away team will receive a special certificate outlining the details of the carbon offset as well as the time and date of the match in question. The refereeing staff will find an equivalent document in their dressing room.

The inclusion of journeys made by opposing teams indicates the extent to which the club is committed to the protection of the environment and the fight against climate change. ''In addition to the need to reduce our own CO2 emissions and balance our carbon footprint, in choosing to go carbon neutral we also hope to educate both our fans and the general public as well as draw attention to this issue which is of critical importance for all levels of our society,'' says TSG Managing Director Dr. Peter Görlich. "I believe we can be proud of the fact that we are setting an example for both the Bundesliga and German football as a whole when it comes to climate protection. Making all of our activities climate-neutral is a continuation of the steps we took years ago to equip all of our facilities, including the stadium, with state-of-the-art environmental protection technology in order to conserve resources and operate in an environmentally-conscious manner," states TSG Managing Director Frank Briel.

The club is also working towards offering a "climate ticket" for all home games in the PreZero Arena during the first half of the Bundesliga season. Buyers of these tickets would then have the option to make an additional payment which would allow them to plant any number of trees in the "Kikonda Forest.''

Since 2002, ''global woods international'' have planted approximately eight million trees over a 10,000 hectare area in Uganda and created over 600 jobs. In addition to absorbing harmful CO2 from the air, the project also promotes biodiversity, access to clean water and education in east Africa.

Carbon offsetting via the forestry project in Uganda represents another important addition to TSG's commitment to environmental protection and Africa within the context of the club's strategy for the future ''TSG is movement.'' 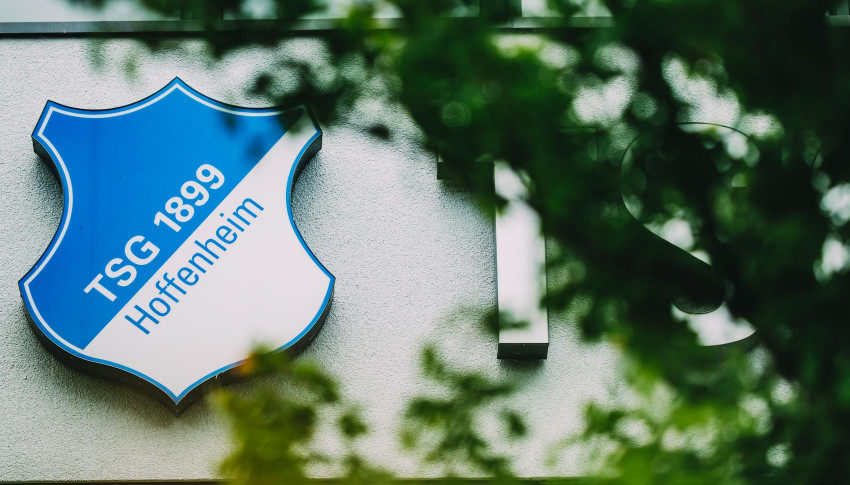 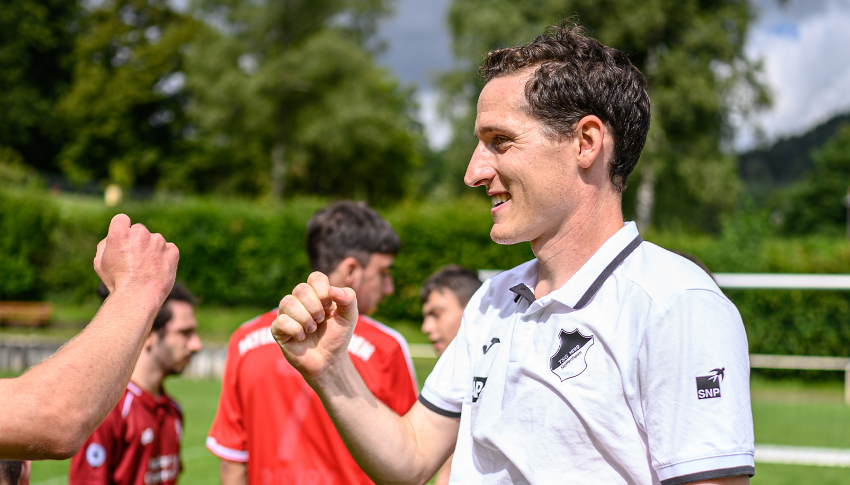 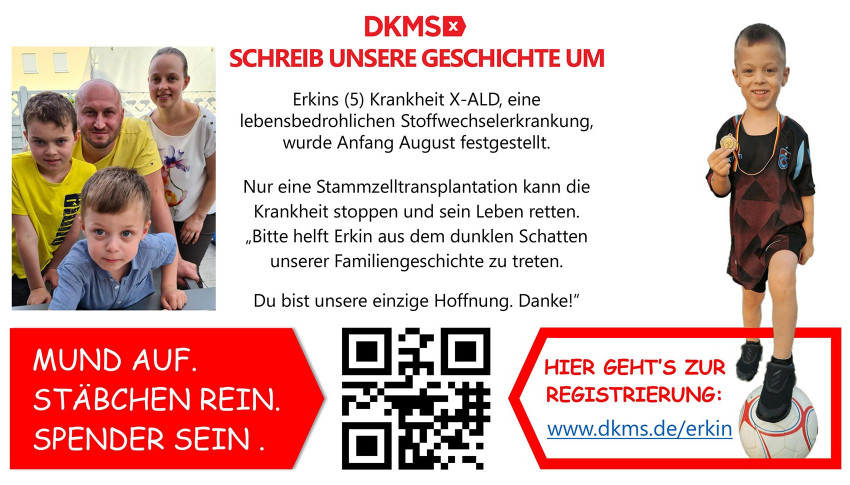