For several years now, the smartphone has been a constant companion in our everyday lives. For TSG too, the device is taking on an ever-growing significance in various fields, including ticketing. For several months, fans have been able to obtain "mobile tickets" for home games at the PreZero Arena, meaning their TSG tickets are always handy on their smartphones. On that note, all supporters who do not yet have a ticket for the season opening event against Sevilla or the matches against Bremen, Freiburg or Mönchengladbach, tickets can be procured easily and at late notice via smartphone en route to the stadium. The Online Shop is always open until kick-off. There are no long queues at the ticket office and no constant use of the HNV and VRN public transport networks! When making an order simply choose "mobile ticket" as the delivery type for your TSG home tickets and help to protect the environment and its resources. To those who do so, TSG would like to say a big thank you on behalf of the environment!

Good news for TSG Hoffenheim and their shirt supplier Joma. According to the Mediadesign University of Applied Sciences in Düsseldorf, the club has the third-nicest home shirt in the Bundesliga. A jury of lecturers and students in the department of fashion design were choosing the best top-flight kit for the 13th time. The weighting of the assessment is as follows: innovation/design (35%), overall impression of the outfit (25%), labelling/colour harmony (15%), functionality/material/details (15%) and workmanship (10%).

According to the Düsseldorf-based university, 1. FC Cologne have the nicest shirt in the Bundesliga. VfL Wolfsburg follow in second place.

TSG loan out Hoogma to Utrecht

TSG Hoffenheim have agreed to loan the 21-year-old central defender Justin Hoogma to Dutch top-flight outfit Utrecht for one season. Hoogma, who will return to his parent club on 30 June 2020, first arrived in the Kraichgau in the summer of 2017 and has a contract with TSG until 2021. 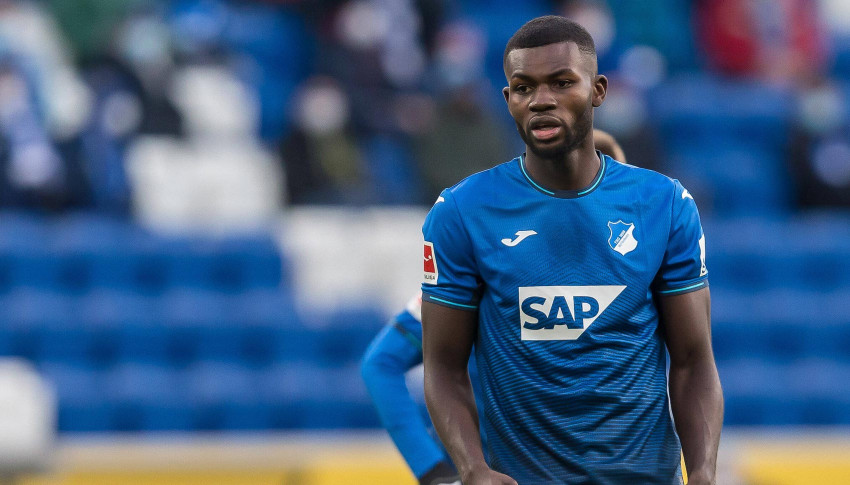 Bebou to appear on "SWR Sport" 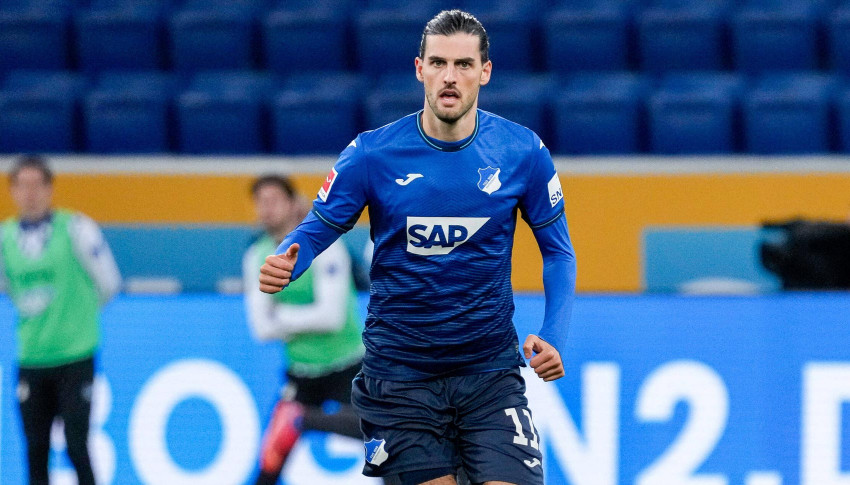 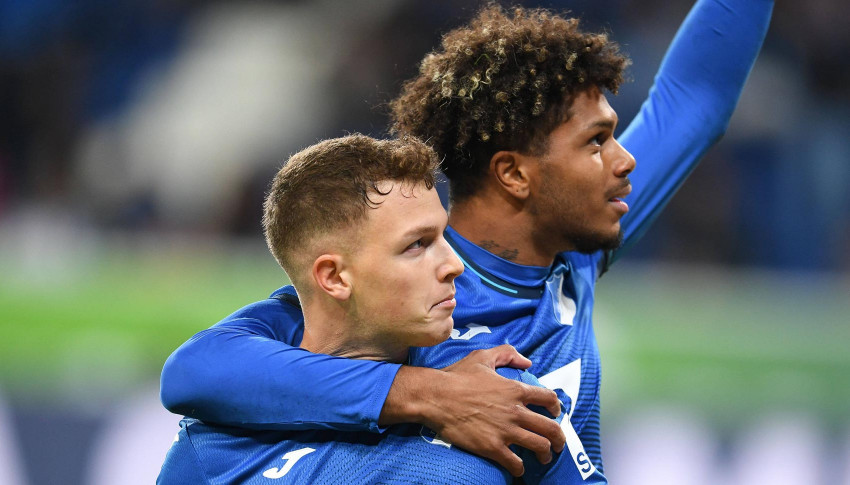