As of Tuesday (30 July) at 10:00 CET, TSG fans are able to purchase tickets for the first three home matches of the Bundesliga season. Tickets have been on sale to club members since 23 July.

It's not long now until it all gets underway again: on 18 August, TSG Hoffenheim will get their Bundesliga campaign started with a trip to face Eintracht Frankfurt. Approximately one week later, the club will host Werder Bremen at the PreZero Arena (24 August, 15:30 CET) in what will be new head coach Alfred Schreuder's first Bundesliga match at the helm. As of this Tuesday (30 July) tickets are on sale for the showdown with Werder as well as the following two home matches against SC Freiburg (15 September) and Borussia Mönchengladbach (28 September).

TSG fans may purchase up to eight tickets for the matches against Bremen and Freiburg and four tickets for the match against Mönchengladbach. Tickets are on sale via the online shop, the ticket shop at the PreZero Arena as well as all other recognised sales outlets. Club members have been able to purchase tickets since 23 July.

In addition, open sale of tickets for the Bundesliga match away to Eintracht Frankfurt also got underway this Tuesday (30 July). Further information can be accessed here. 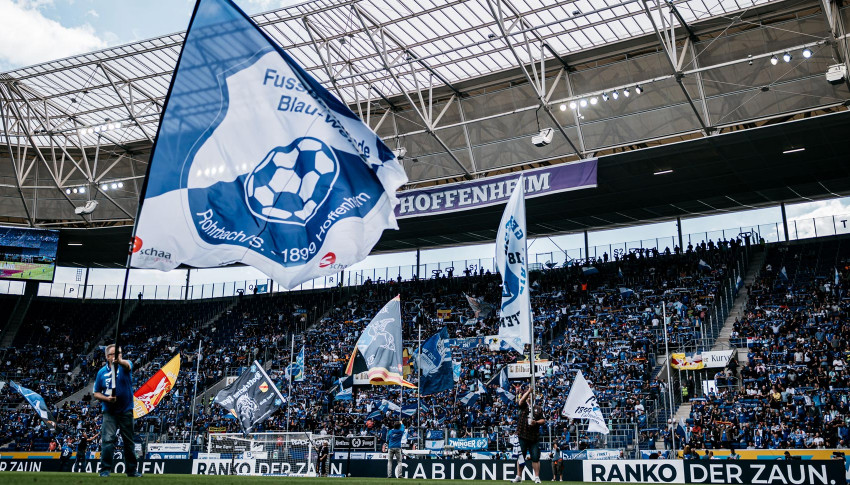 We are Hoffenheim together! Get your season t... 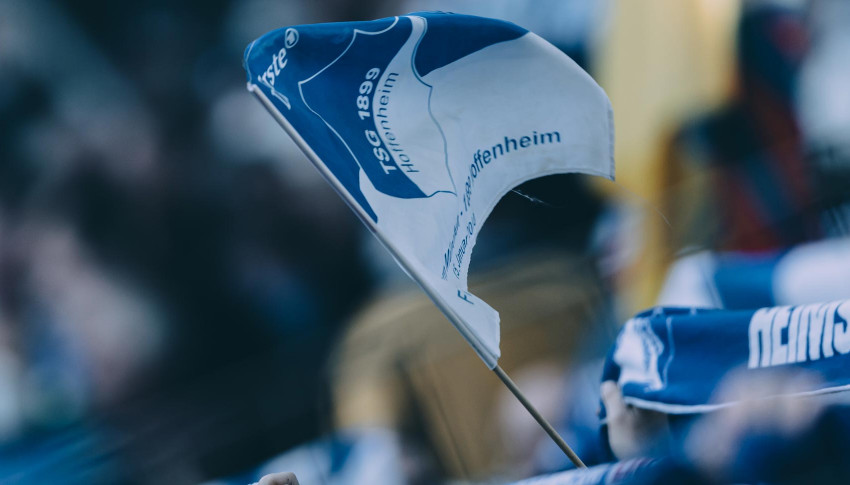 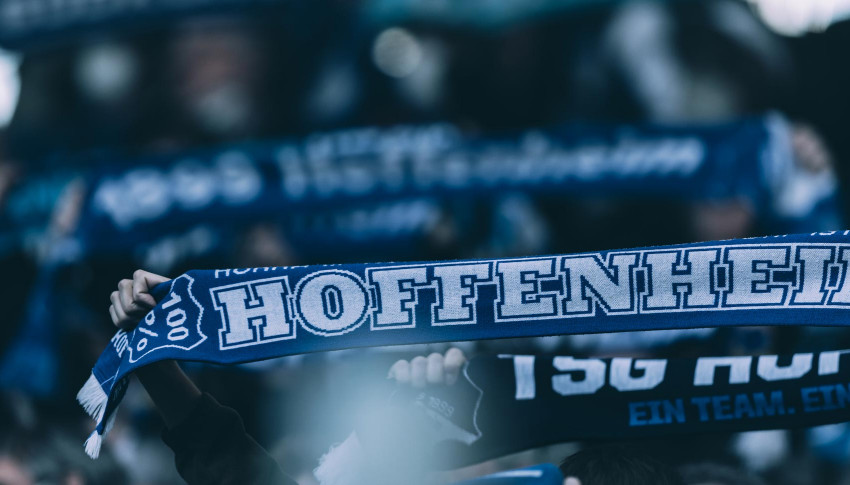 Ticket sales for Leipzig under way