Starting from the 2019/20 season, the streaming service DAZN will take over Eurosport's German broadcasting rights for the Bundesliga. This means that all matches broadcast by Eurosport last season - those on Friday evening, the so-called relief matches on Sunday noon, Monday night matches as well as the relegation play-off and the Supercup - will now be shown on DAZN for the next two seasons.

The first Monday match of the season, which will see TSG Hoffenheim travel to play Wolfsburg on 23 September (20:30 CET), will now also be broadcast by DAZN.

In addition, the unique Bundesliga offer available on the Eurosport Player is being discontinued and is therefore no longer available. DAZN is planning to cooperate with Sky in order to ensure that matches can be broadcast live in public places. This would mean that bars and pubs across Germany would be able to show live broadcasts of Bundesliga matches covered by DAZN, as was the case for the matches broadcast by Eurosport last season as a result of a cooperation between Eurosport and Sky. 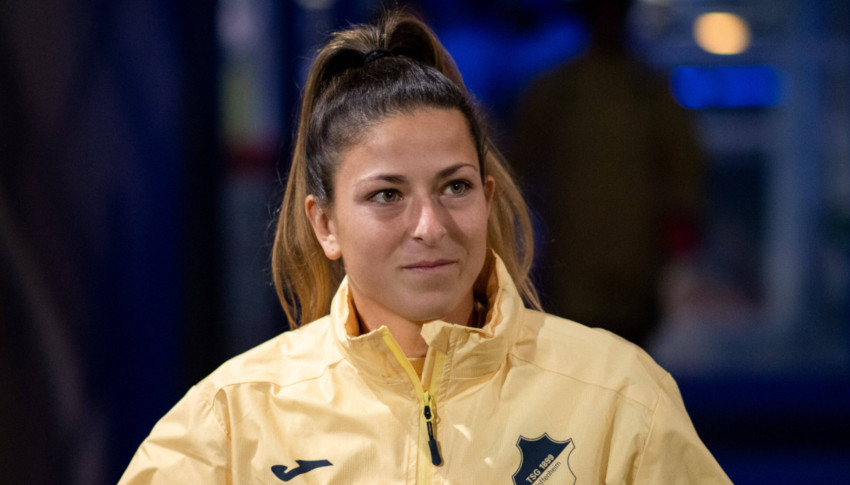 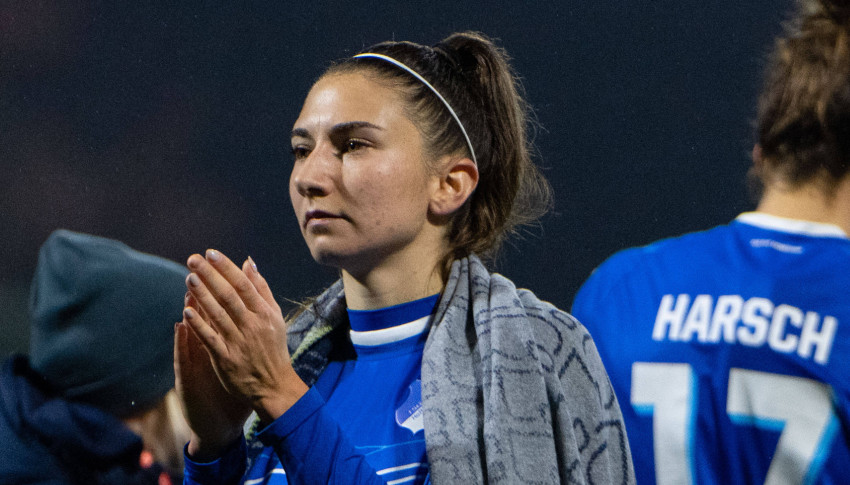 Naschenweng to join Bayern in the summer 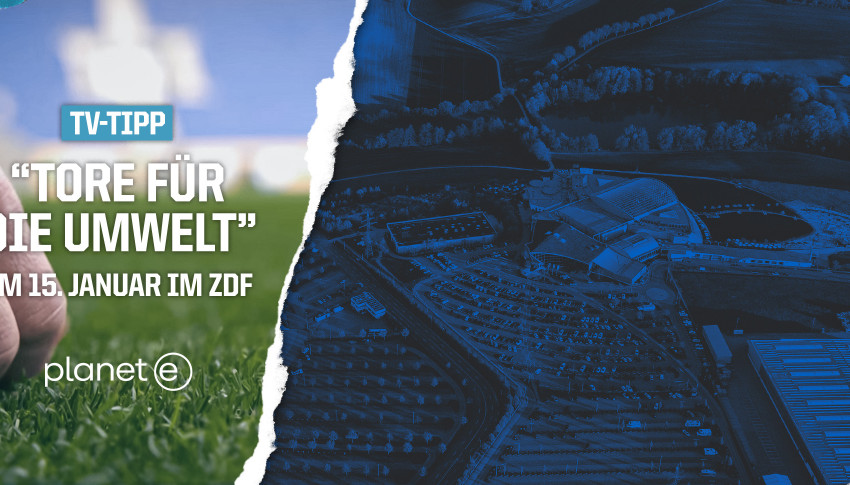