Bittencourt to appear on RTL NITRO

Leonardo Bittencourt is set to make an appearance on RTL NITRO on Monday (22 April), two days after the Bundesliga match away to FC Schalke 04. The midfielder will chat with presenters Laura Wontorra and Thomas Wagner on the show "100% Bundesliga – Fußball bei NITRO" about TSG Hoffenheim's trip to FC Schalke and goings-on in the Bundesliga. The programme will commence at 23:00 CET.

To mark the start of the eighth season of Games of Thrones, Hoffenheim fans can download images of TSG stars dressed as GoT characters. The theme was released for the first time on the day of the 2-0 home win over Hertha Berlin and was extremely well-received by the fans. Now that it's Wallpaper Wednesday, more pictures in a Game of Thrones design have been made available. You can download them here.

The 2-0 victory over Hertha Berlin at the weekend was Julian Nagelsmann's 50th Bundesliga win as a coach. The 31-year-old is the first man in the TSG Hoffenheim dugout to reach this landmark.

Schulz & Hübner make Sky Sports Team of the Round 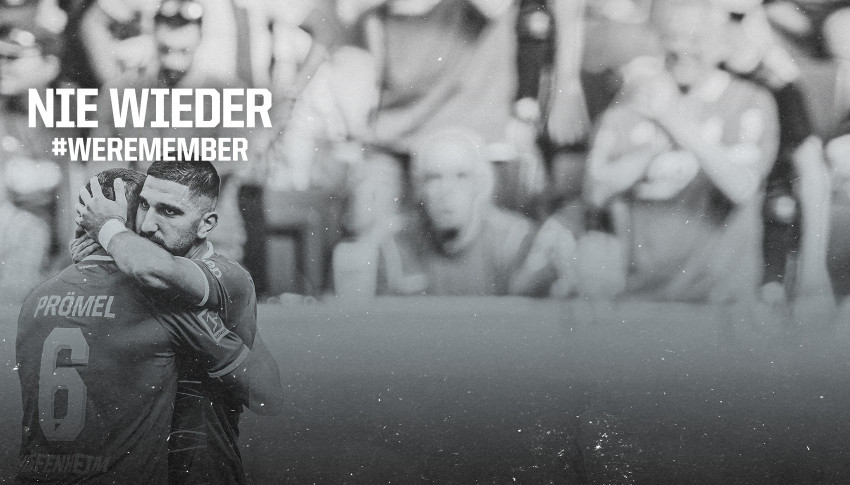 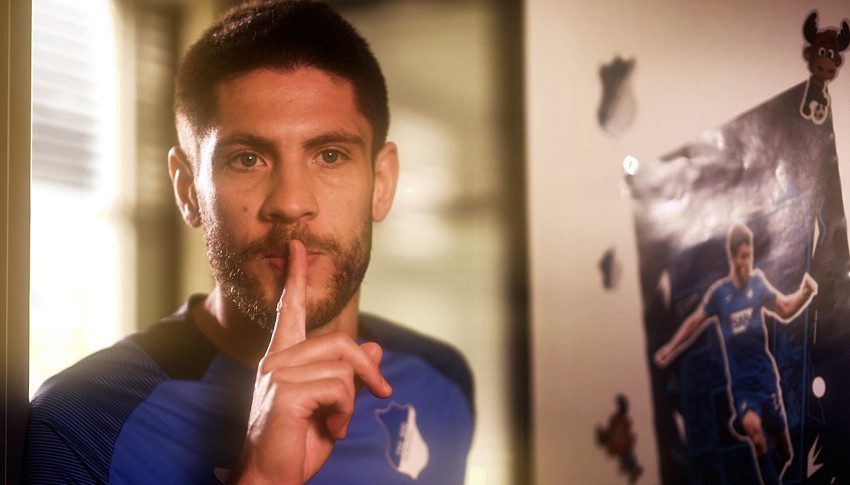 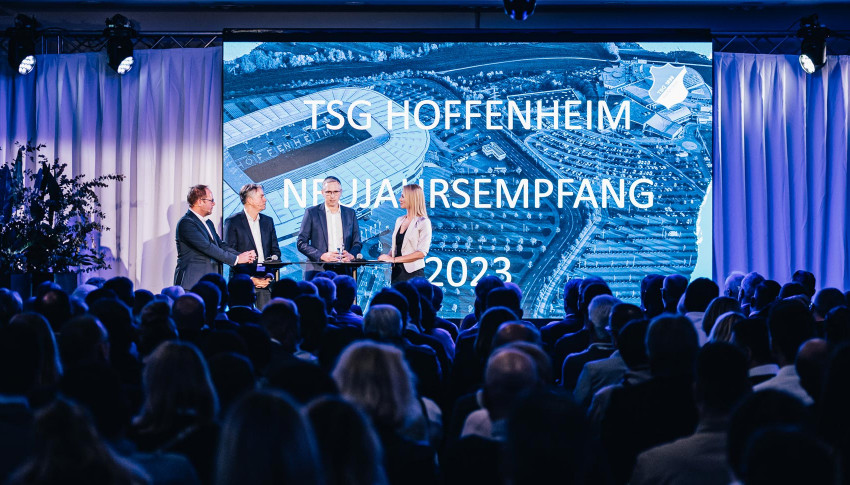