Here are the reactions from the players and coaches after the 2-1 win over 1. FC Nuremberg. 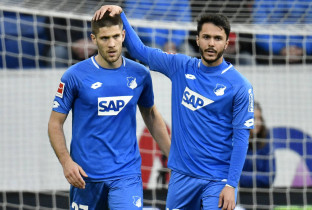 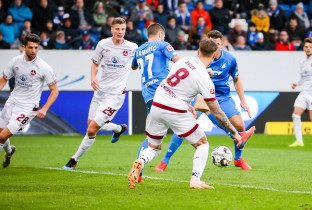 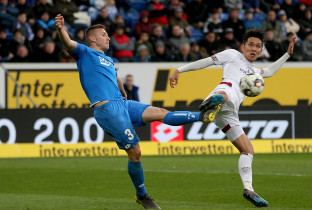 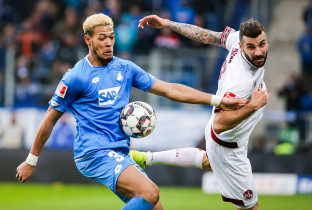 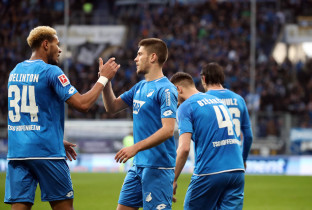 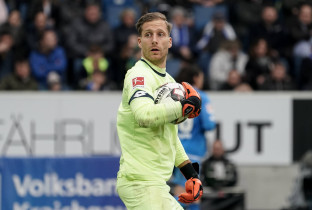 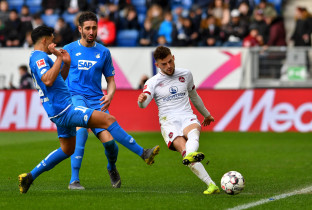 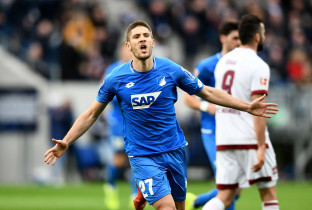 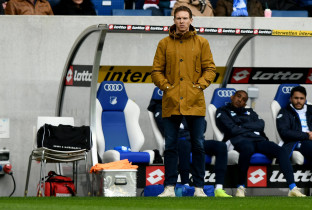 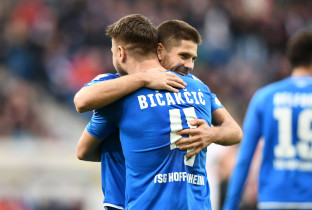 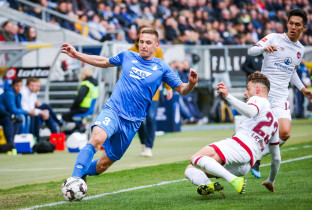 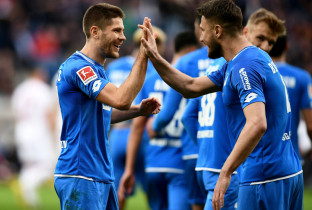 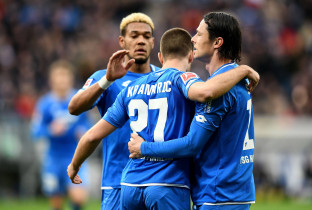 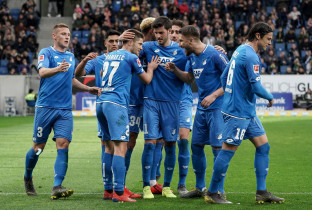 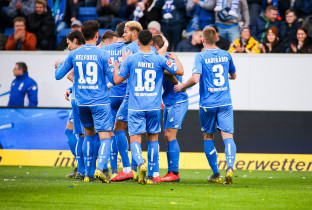 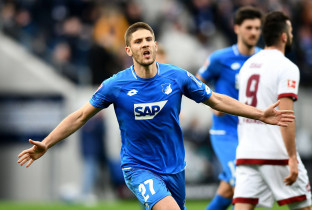 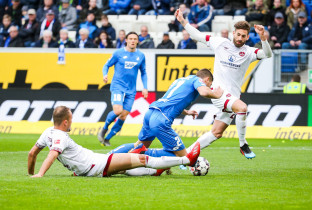 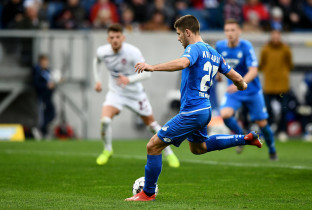 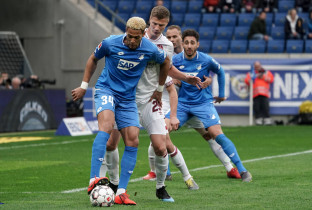 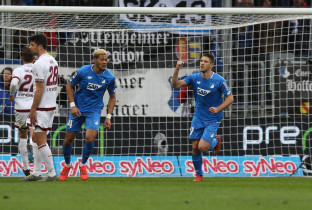 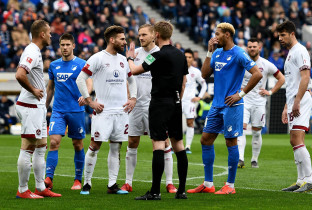 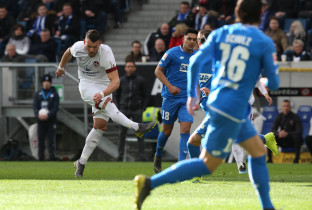 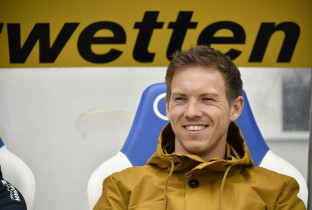 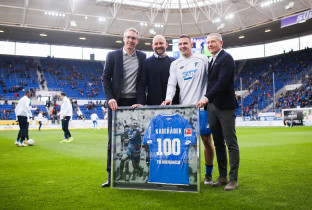 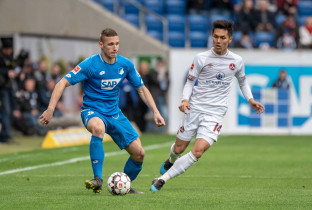 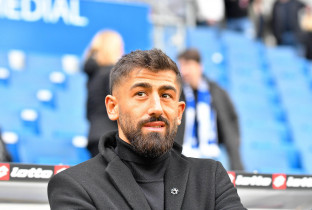 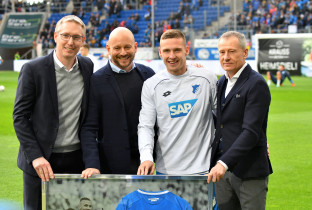 Kevin Vogt: "We had the opportunity to decide the outcome in the first period. We then rather unnecessarily let Nuremberg back into the game in the second half. They made our lives difficult for a long time, and so in the end it was a narrow victory.  But all in all, we deserved to get the win."

Florian Grillitsch: "Given our aspirations and the results from yesterday, it was very important for us to win today. We still want to qualify for Europe, and it was an important win for that reason. In the first half we should've simply made better use of our chances and made it 2-0. We've often played well and lost or drawn but today, in contrast, was a hard-fought victory. In that respect, we can have no complaints."

Ishak Belfodil: "The most important thing today is the three points. We certainly didn't deliver a good performance today, but if we'd taken our chances and been two or three goals ahead at the interval, then it would've been very easy in the second half. But as it was Nuremberg still believed they had a chance and so they fought until the end."

Andrej Kramaric: "I didn't expect the game to be that tough. After they equalised at 1-1, I said to myself: 'Please not again'. Fortunately, we managed to score a second and win the game. The most important thing is the three points. That means our hopes of playing in Europe next season are still alive. The first incident wasn't enough for a penalty, but it was clear-cut in the second instance. There's obviously an element of luck with my backflick but it was a nice and, above all, important goal."

Julian Nagelsmann: "I was very satisfied with the first half. We performed very well then. There were a few situations then when we could've grabbed the second goal. We didn't reach the same heights in the second half. Nuremberg came out of the blocks better than us after the break. It did us good to switch to a back four. We were slightly fortunate in stoppage time. We've had enough unlucky moments throughout this campaign though, so I think it's okay to get the rub of the green from time to time."

Boris Schommers (1. FC Nuremberg coach): "It was ultimately a deserved victory for Hoffenheim. My team was slightly lacking courage in the first period. In the second period, however, we stepped up our performance. Unfortunately, we then conceded the second. We had another opportunity to equalise in stoppage time. Alas, it wasn't to be."