Sleep is important. Each person spends around one third of their life asleep. Being deprived of it can have an almost torturous effect. But how does this apply to elite sports and professional football in particular? Though an important topic, it is often given short shrift. But TSG Hoffenheim are well aware of how a good night's sleep can impact performance.

Each morning, all the players at TSG Hoffenheim – from the U15s to the senior squad – receive a push notification on their mobile phones. An app specially developed by main sponsor and software specialist SAP would like them to answer a few questions. They are primarily related to their physical condition, health and stress levels, though questions concerning how they slept the previous night can crop up too. How good was the quality of the preceding hours of rest? Answering is quick and easy. The players simply drag a finger across their mobile phone screen to the point on the scale that applies to them and the answers are compiled in a TSG database. Dr. Sascha Härtel, a performance diagnostics specialist at TSG Hoffenheim, analyses the answers. The coaches of the teams are subsequently sent summaries of the results and may choose to look at certain problem cases in greater depth.

Given that it is one of the core activities undertaken by every person, it may surprise outsiders to know how much interest sleep generates. But for sports scientists and experienced coaches, the interest levels do not raise any eyebrows. "The issue of sleep is on our agenda, because its significance for the regeneration process has been clearly proven scientifically. It's well-known how disadvantageous it can be for an athlete if they have either slept poorly or not at all," said Dr. Härtel, who until the end of 2015 was the Head of Performance Diagnostics at the Institute of Sport and Sport Sciences at Karlsruhe Institute of Technology. He believes that the connection between sleep and sporting performance has not yet been comprehensively researched. But that does not make the issue of sleep quality in elite sports any less relevant. "In general, regeneration is of great importance. The problem is the fact that regeneration cannot be measured on a one-to-one basis," said Dr. Härtel.

Some experience it often and others more rarely, but everyone knows a bad and restless sleep with lots of awake phases can spoil the following day or even make it a torturous experience. Those who regularly sleep poorly are less resistant to stress and more prone to illnesses. By that logic, it is safe to assume a footballer who has had the privilege of a good night of sleep is probably likelier to reach the top of their game than a team-mate who spends their nights tossing and turning in bed. "When it comes to the objective of improving sleep quality, we're extremely dependent on the cooperation of the players, whether it be the senior squad or TSG Academy players. We impose nothing, so all we can really do is raise awareness that sleep is an important factor in determining performance," declared Härtel.

Before the season begins, information events are held in order to make sure that the value of sleep is anchored in the players' minds. The 44-year-old explains to them how important a relaxing night of sleep is. "Sleeping less than 7-9 hours a night increases vulnerability to injury. Failing to get enough sleep not only worsens the regeneration process, but negatively impacts perception and reactions too," said the sports scientist, who subsequently warned that longer-lasting sleep problems can have an even worse impact. "The consequences of prolonged sleep deprivation are felt more longer-term."

Härtel clearly communicates to the players that the regeneration functions that are not possible during daytime take place at night. The body needs these periods of rest in order to respond to stresses experienced during the daytime with regeneration processes. The better the quality of sleep, the better the physical regeneration. Going into the next tough training session or even the next match in a state of tiredness represents poor preparation. Dr. Härtel has some words of advice about how a good sleep can be "induced". These tips can be applied by anyone; they are obviously not only a sensible measure for elite athletes. A fixed daily routine accompanied by fixed bedtimes – on days off too where possible – is very helpful. "Sleeping before midnight is optimal. Our recommendations are for nine hours of sleep. Don't eat heavily before going to sleep and don't drink too much water either," explained Härtel.

Drinking alcohol to help induce sleep is entirely the wrong approach. Additionally, sweet foodstuffs and heavily sugared snacks are to be avoided in the evenings more than any other times of day. But the biggest disruptor to an optimal night of sleep is now intense smartphone usage before bedtime. Quickly checking your Facebook newsfeed once again, taking a look at the reactions to your latest Instagram post or watching lots of YouTube videos all place the user in a wide-awake state, because the blue light emitted by the devices massively disturbs the process of falling asleep. "Generally speaking, smartphones or tablets should be avoided in bed, even if modern devices have a blue light filter. This is a message we emphatically reiterate to our young players," said Härtel.

Of course, no active measures are taken to check whether the recommendations are implemented. Sleep is ultimately a very private matter and TSG have no intention of intruding upon blissful rest periods. The app evaluations are the only means that indicate whether a player is frequently experiencing moderate to poor sleep quality. If it is accompanied by a performance decline in training sessions and matches that cannot be attributed to any other reason, assistance is provided in the form of discussions and a specific sleep consultation. It should be noted that sleep requirements vary heavily from person to person, because everyone has an individual biorhythm. Some players state that they would ideally like to get 10 hours' sleep, while others are satisfied with seven. Some like to take a nap during the afternoons, which is recommended by many sports medicine professionals, while others think little of the idea.

Professional footballers tend to sleep well, as national team doctor Prof. Tim Meyer recently explained in a presentation to experts. But it is equally true that sleep is an "underestimated factor" in professional sport. Fortunately for TSG Hoffenheim, Dr. Sascha Härtel is on hand to offer his expertise. 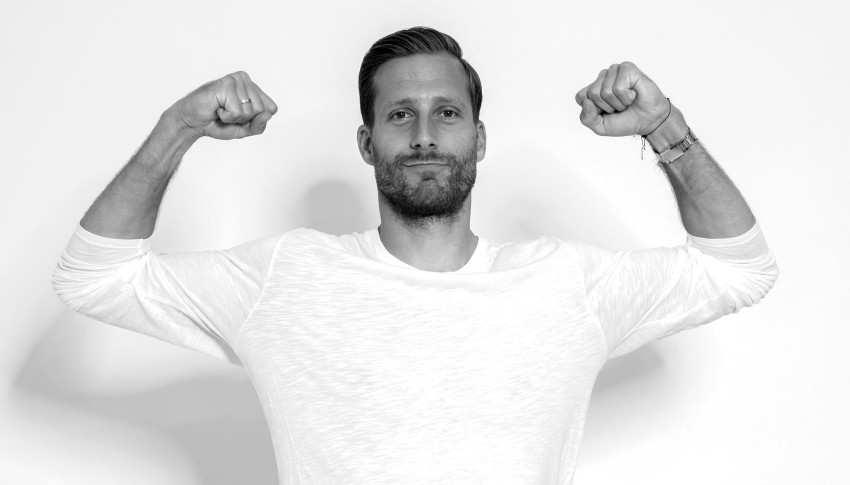 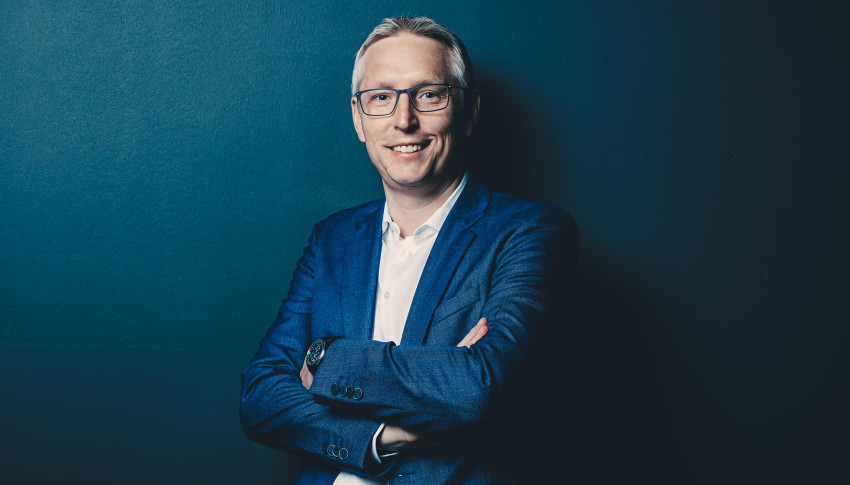 Briel: "This success cannot be overestimated"