TSG Hoffenheim extended their unbeaten streak in the Bundesliga to eight games in a goalless draw with Borussia Mönchengladbach on Matchday 15. Julian Nagelsmann's charges were by some distance the superior side but a goal eluded them all afternoon. 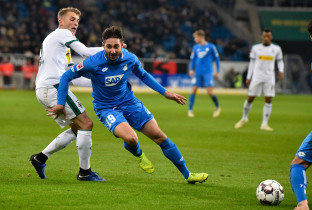 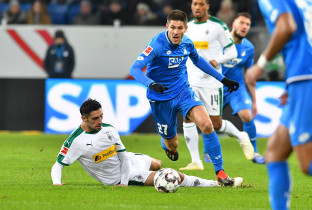 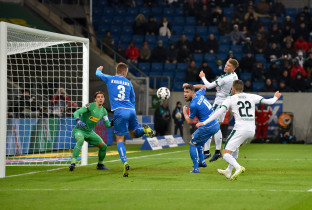 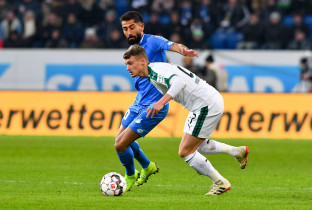 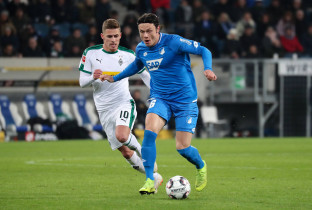 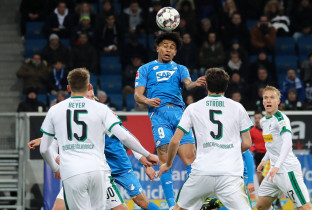 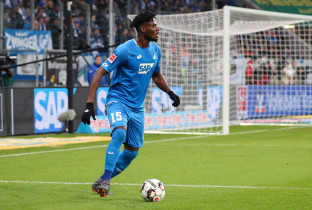 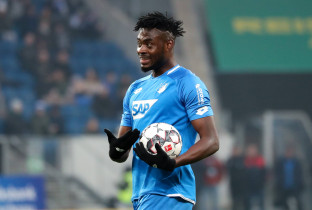 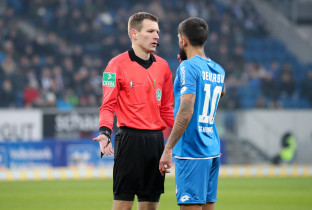 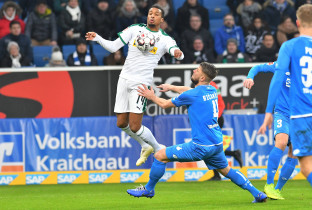 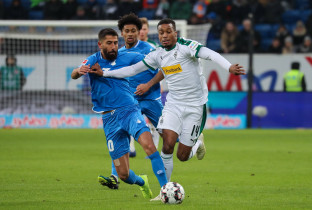 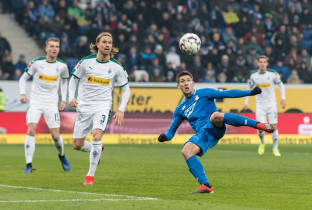 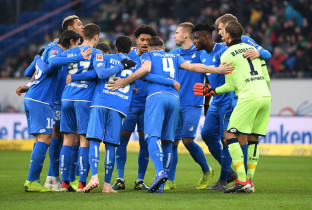 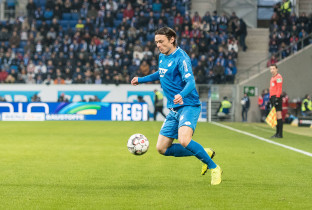 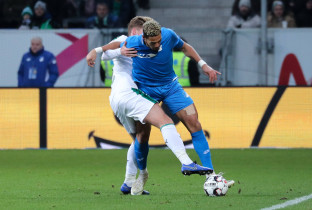 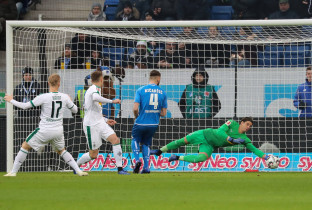 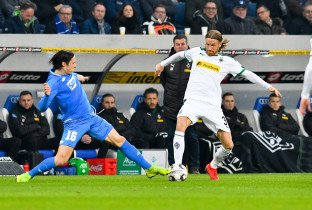 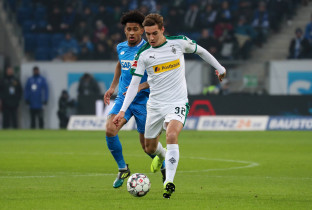 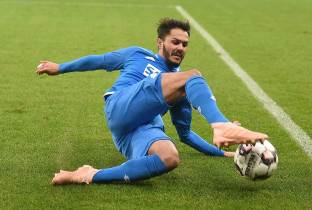 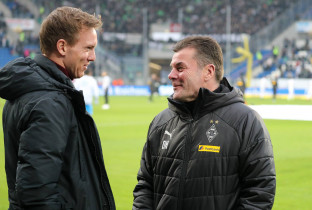 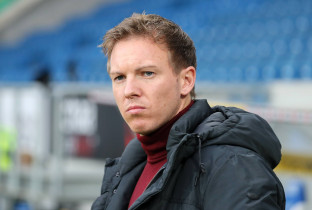 Julian Nagelsmann made four changes to the starting XI that were beaten 2-1 by Manchester City in the UEFA Champions League in midweek, with Ermin Bicakcic, Stefan Posch, Reiss Nelson and Kerem Demirbay all returning to the side for the visit of Borussia Mönchengladbach.

Goalkeeper Oliver Baumann was protected by a back three of Kasim Adams alongside Posch and Bicakcic. The midfield four consisted of Nico Schulz, Demirbay, Leonardo Bittencourt and Pavel Kaderabek, while Nelson, Andrej Kramaric and Joelinton started in a three-man forward line.

Nagelsmann made his first change after 63 minutes, with Adam Szalai replacing Kramaric. The next offensive substitution came a short while later when Ishak Belfodil came on in place of Nelson (71).

The third minute of stoppage time: Kerem Demirbay sent a free-kick into the box and it was headed goalbound by Ermin Bicakcic from five metres out. But Yann Sommer parried the ball away and the Bosnian defender could not direct his follow-up on target.

Number of the game: 8

The draw against Gladbach extended TSG Hoffenheim's unbeaten run in the Bundesliga to eight matches.