Brazilian midfielder Maycon joined Ukrainian champions Shakhtar Donetsk from Sao Paulo club Corinthians in the summer. The 21-year-old has since made 15 league appearances for the Miners, scoring two goals, as well as coming off the bench in the first meeting between Shakhtar and Hoffenheim to level the score at 2-2 nine minutes from time.

What's been your best experience at Shakhtar to date?

"That would definitely have to be my debut in the UEFA Champions League in the first meeting with TSG. The fact I marked the occasion with my first goal obviously makes it unforgettable."

What do you think is special about your new club?

"The new players here are given an incredibly warm welcome and are integrated superbly. That fits in with the Shakhtar ideology of developing young players. And, of course, then there's the fact that Shakhtar have won many national titles and delivered some outstanding performances in recent years."

How do you assess Shakhtar's performances so far in this season's UEFA Champions League?

"I think we played well the first two matches (editor's note: both were 2-2 draws against TSG and Lyon). They were games that were constantly back and forth, with repeated switches between attack and defence. We managed to take our chances and get goals. In the games against Manchester City, though, we simply didn't implement what we'd set out to do and what we'd practised – and we lost as a result."

"We can't allow ourselves any more inconsistencies"

What did you learn from the first fixture with TSG?

"We can't allow ourselves any more inconsistencies like that. It'll be of decisive importance to keep up our concentration for 90 minutes, starting from kick-off until the final whistle. Otherwise we won't be able to get a good result."

Hand on heart: had you heard of Hoffenheim beforehand?

"If I'm honest, only very little. But obviously I knew the Brazilians who had previously played for TSG, the likes of Roberto Firmino. And of the current squad, I know Joelinton from his time at Sport Recife."

How do you assess TSG's quality?

"They're a technically good team that skilfully keep the ball within their own ranks and have a very strong attack. Hoffenheim are a really dangerous team. They showed that in the first fixture."

What do you think about TSG coach Julian Nagelsmann, who's now the youngest coach in the history of the UEFA Champions League?

"It's a wonderful example. It's good when young coaches fulfil their potential and bring in their fresh, interesting ideas. Hoffenheim are a strong team, whose quality is in large part attributable to the work carried out by the coach." 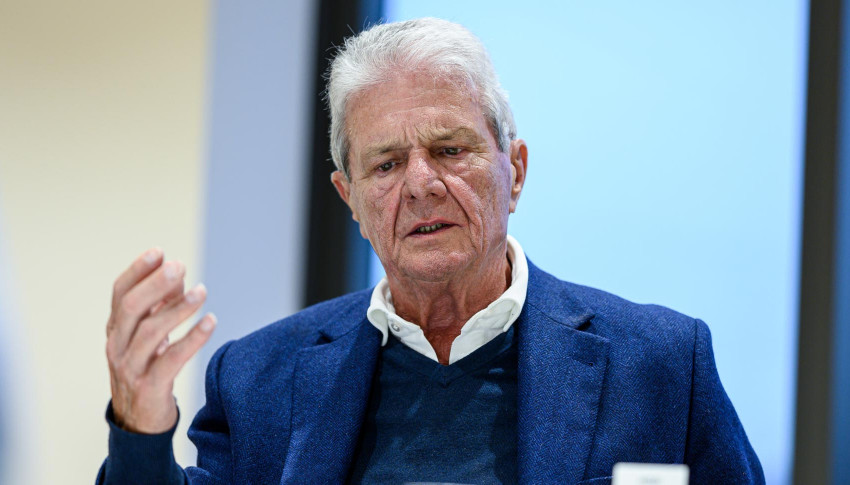 Dietmar Hopp: There needs to be a rethink in ... 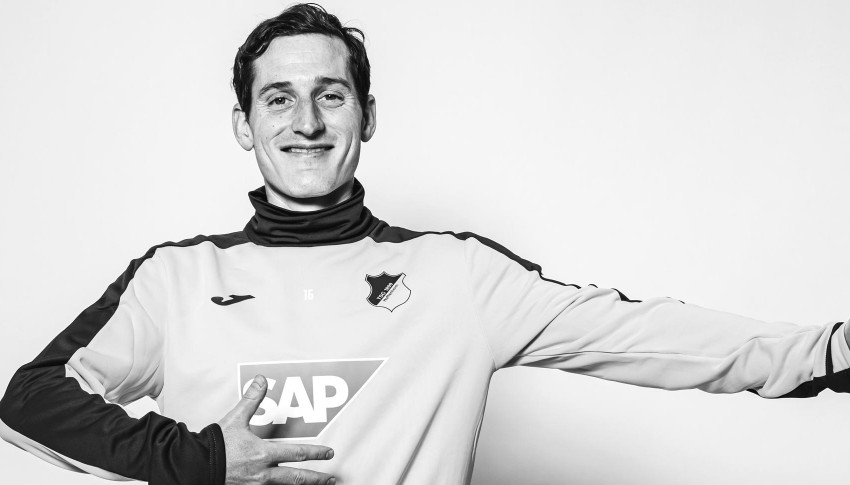 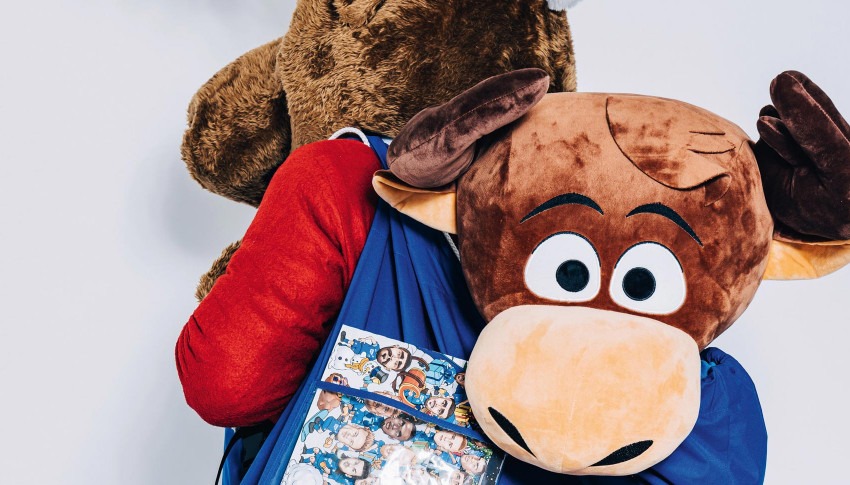