TSG Hoffenheim have won 3-1 (0-1) against 1. FC Nuremberg. Reiss Nelson (2) and Adam Szalai scored for the visitors after the Franconians had taken an 18th-minute lead. 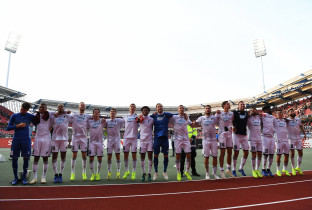 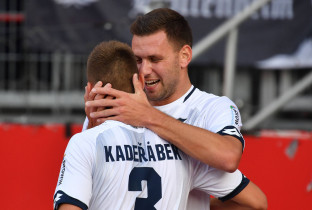 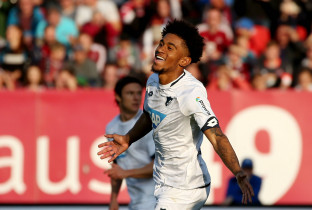 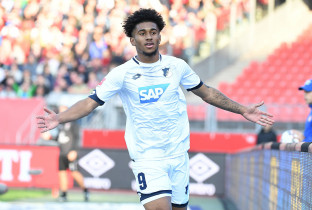 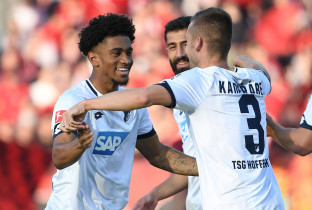 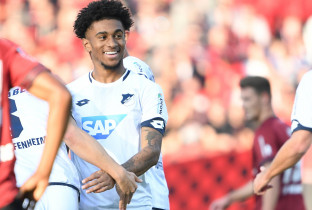 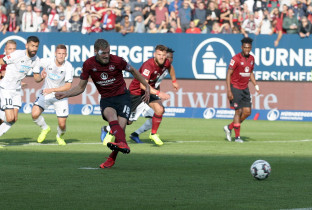 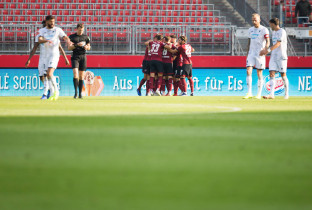 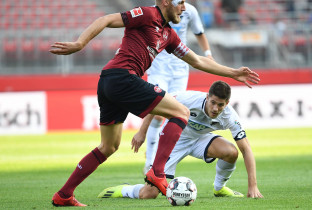 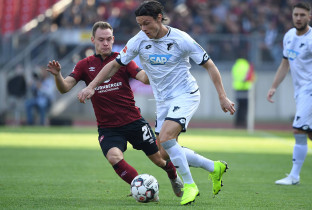 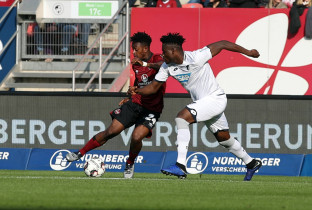 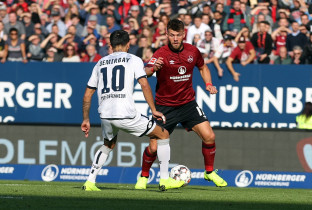 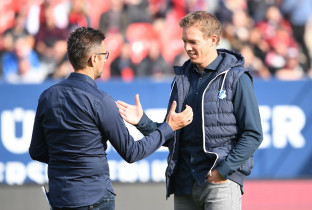 Julian Nagelsmann made six changes to the starting XI that was beaten 2-1 by Eintracht Frankfurt last time out. Shot-stopper Oliver Baumann was protected by a back three of Kevin Vogt plus the fit-again duo of Kasim Adams and Ermic Bicakcic, with Pavel Kaderabek and Nico Schulz occupying the wing-back berths. Florian Grillitsch and Kerem Demirbay kept their places in midfield, while Reiss Nelson, Joelinton and Andrej Kramaric formed the attacking triumvirate.

Joshua Brenet and Ishak Belfodil were omitted from the squad due to gastrointestinal problems, while Leonardo Bittencourt missed out through injury and Havard Nordtveit was rested after playing 90 minutes for the Norwegian national team earlier in the week.

Julian Nagelsmann made his first change at the interval, replacing Florian Grillitsch with Adam Szalai. Once TSG were 3-1 up, Kevin Akpoguma (68) and Justin Hoogma (70) came on for Kasim Adams and Reiss Nelson respectively.

The equaliser in the 50th minute was the breakthrough for TSG, who had previously been denied several times by the outstanding Christian Mathenia. Reiss Nelson's goal set them on the path to victory.

Number of the game: 4

Reiss Nelson already has four TSG goals to his name since joining on loan at the end of August.