Despite a strong display, TSG Hoffenheim had to settle for a 1-1 (1-0) draw at home to Borussia Dortmund on Matchday 4. Though TSG dominated the match and created lots of chances, the 10 men of BVB restored parity late on to claim an extremely fortuitous point. 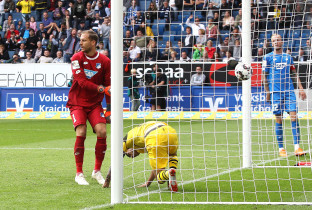 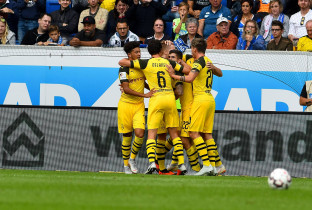 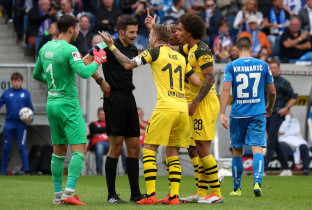 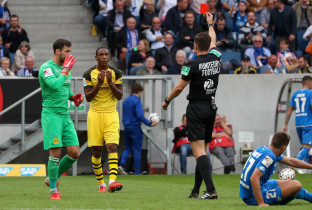 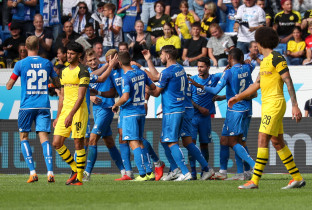 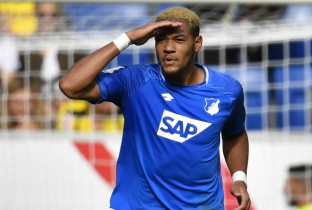 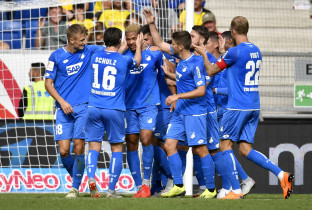 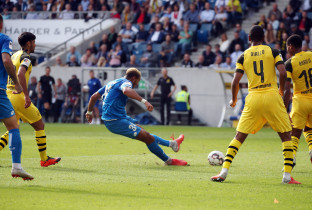 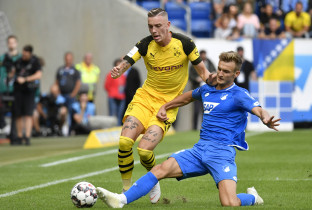 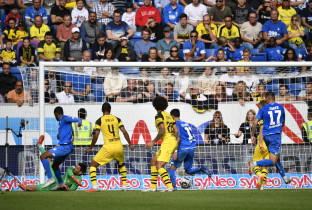 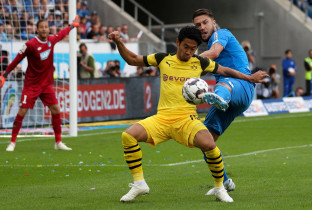 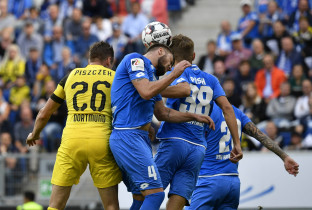 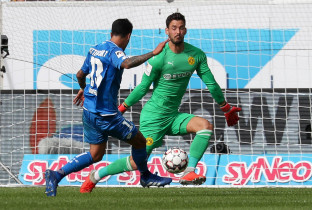 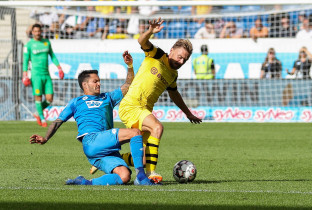 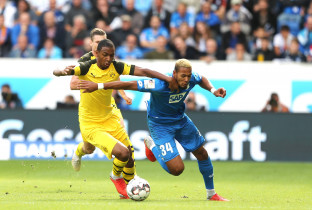 Coach Julian Nagelsmann made three changes to the team that faced Shakhtar Donetsk in the Champions League in midweek. New signing Joshua Brenet made his Bundesliga debut on the right in place of Pavel Kaderabek, while Steven Zuber occupied one of the central midfield positions and Andrej Kramaric moved forward into attack alongside Joelinton. Adam Szalai began the match on the bench, as did Howie Nordtveit, who was replaced in the back three by Ermin Bicakcic.

Julian Nagelsmann made the first substitution after 68 minutes, with Howie Nordtveit replacing Steven Zuber in left-central midfield in a like-for-like change. TSG made two further changes – both in attack – after Diallo had been dismissed, with Andrej Kramaric replaced by Adam Szalai and Ishak Belfodil coming on in place of Joelinton with only four minutes of normal time remaining.

The opening goal. It was Joelinton's first Bundesliga goal – and the Brazilian forward more than deserved it after putting in an incredibly committed performance.

Coach Julian Nagelsmann was making his 86th Bundesliga appearance in the TSG dugout. The 31-year-old tactician has now surpassed Ralf Rangnick and Markus Gisdol, who both oversaw 85 Bundesliga games for Hoffenheim, and is the club's record coach. It was also his 100th competitive game in charge.