TSG will play in the group stage of the UEFA Champions League for the first time in the 2018/19 season. The advance sale of the three-ticket bundle will begin exclusively for TSG members on 28 August.

The advance sale of the three-ticket bundle (all three home games in the group stage) to TSG members (admittance until 30 June 2018) begins on Tuesday 28 August 2018 at 09:00 CET and ends on Friday 7 September 2018 at 18:00 CET.  Members may buy a maximum of two tickets each. Tickets are available via our Online Ticket Shop as well as at the matchday ticket counters at the WIRSOL Rhein-Neckar Arena (a maximum of five membership cards with authorisations may be submitted per buyer).

>> To the Online Shop

(Important information: In order to be able to view the "UEFA Champions League three-ticket bundle", you must be logged in as a member!)

If there are still tickets remaining for individual matches after the sale of the three-ticket bundles, we will announce subsequent sales and prices by 8 September 2018 at the latest and will publish them here on our homepage. In that case, there will follow a sale of tickets to TSG members (admittance until 30 June 2018) for the first home game in the Champions League – should there still be tickets remaining thereafter, there will be an open sale.

The dates on which advance sales for home matches two and three begin will be published here by the beginning/middle of September 2018 (insofar as we are able to offer tickets). You will also be able to find information on the away matches in the UEFA Champions League there. We kindly ask for your patience.

An overview of the Champions League fixtures:

Between Tuesday 7 August and Friday 24 August 2018, season ticket holders had the opportunity to convert their regular places for Bundesliga matches for use in the Champions League group stages. This period is now completed and closed. 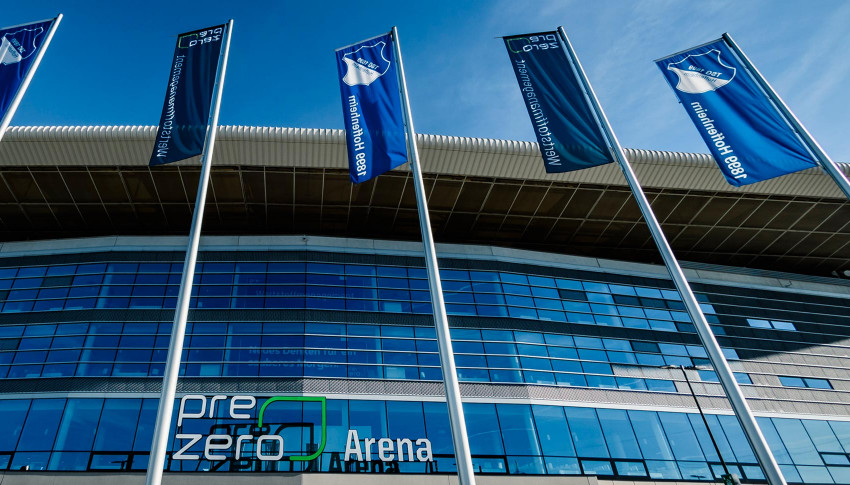 TSG to play first home game in front of fans 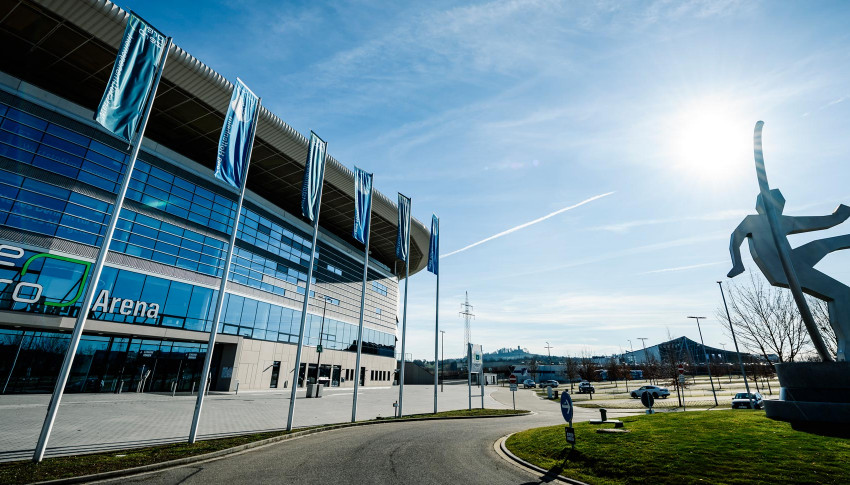 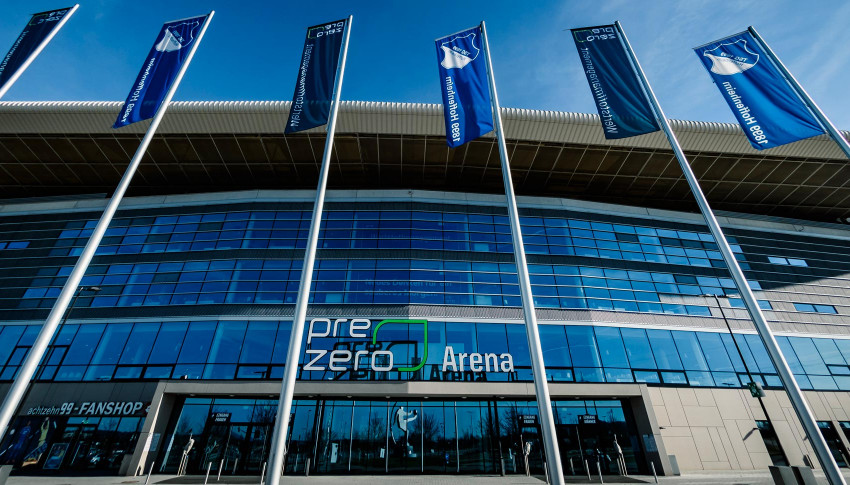 Information on TSG season tickets for 2020/21