TSG Hoffenheim have been preparing themselves for their sixth season in the Bundesliga for almost a fortnight. Coach Jürgen Ehrmann's charges have already racked up their first friendly victory and had their performance tests evaluated. Speaking in an interview with achtzehn99.de, the head coach discussed his first impressions, the new signings and the upcoming mini-break.

Hello Jürgen, you've now been in pre-season for one and a half weeks. What's your view on the team's showing so far?

Jürgen Ehrmann: "They all returned from their summer break full of motivation, but that has to be a pre-requisite to make it through the pre-season preparations diligently. For the most part, we were satisfied with the fitness levels of the players."

What are your impressions of the new signings?

Ehrmann: "They haven't really been able to show that whey can do yet, we've only gathered a few initial impressions from the first friendly and the training sessions we've already had. Luana Bühler was already very vocal against Heumaden, we liked that. Jana Beuschlein was a bit dissatisfied with herself, while Johanna Kaiser had little to do in terms of defending. In training, they're definitely all progressing along very well. Unfortunately, injury has prevented Annika Eberhardt from getting involved yet."

Your first friendlies have been played against lesser opponents. Where's the focus at this stage?

Ehrmann: "In the first few weeks of pre-season, we like to play against regional opposition. We've had some good experiences with this, because the teams that host us might come and watch some of our home games throughout the season. However, we also have sporting objectives for these fixtures. We want to create some chances, play a clean passing game and get a few goals too."

In around a week, the first phase of pre-season preparations will be complete. What do you want to have achieved by then?

Ehrmann: "Above all, we're striving to further improve the athletic condition of the players. And we want to touch up on some footballing aspects as well. We've now reached the stage where certain elements such as our precise passing need to be working again. We began our pre-season preparations early, which is why we've incorporated a free week that the players can use to take a holiday. Then they'll have recharged batteries before going full-throttle into the second phase of pre-season preparations."

It's not only the players who get another opportunity to unwind. How will you be recharging your batteries?

Ehrmann: "I'll be going away for a few more days. Above all, that gives me the opportunity to review and process the first few weeks. In addition, it gives you the chance to see something a bit different other than a football pitch. But I don't need to recharge my batteries, they're already full." 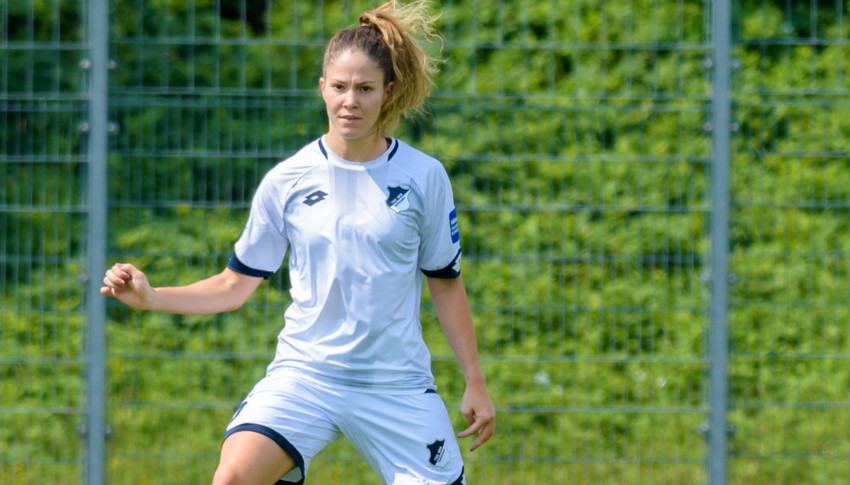 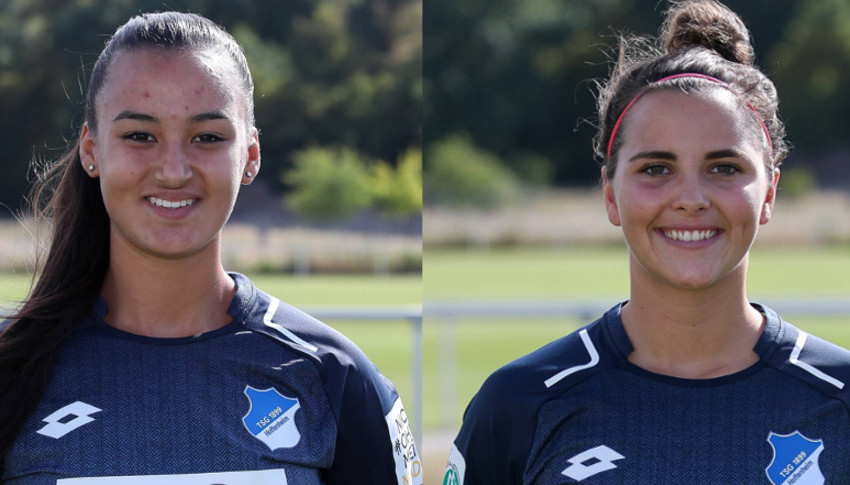 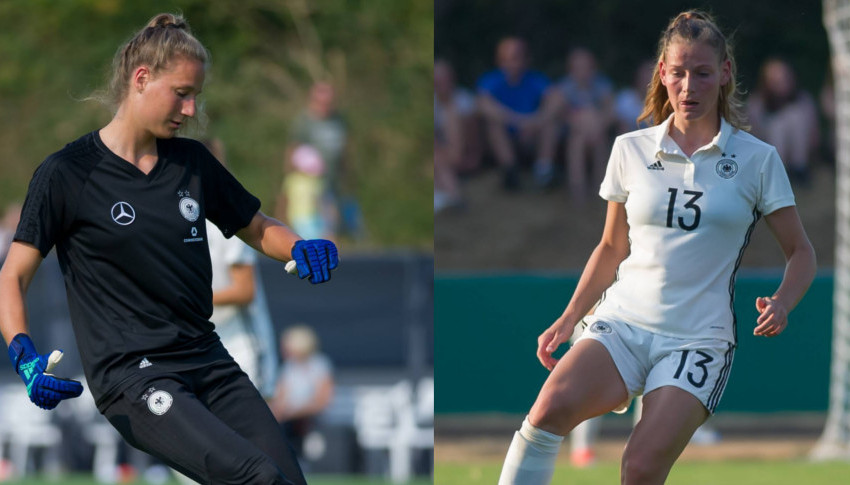