Around 80 children, with and without a disability, played football together with enthusiasm and joy on the school sports ground of the TSG AOK Campus. The Football Friends Cup South, co-organised by the Campus once again demonstrated the unifying power of football. 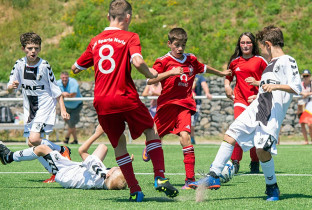 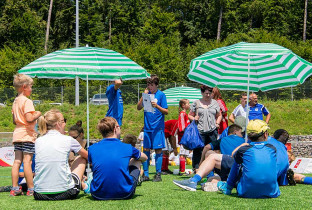 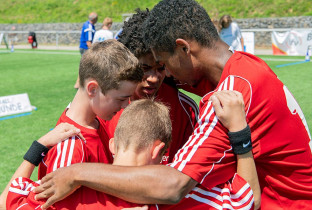 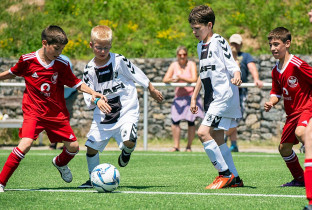 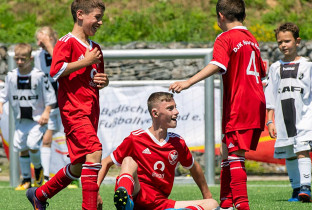 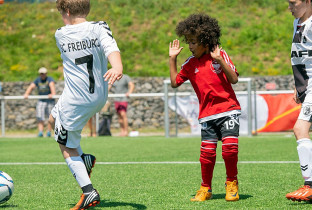 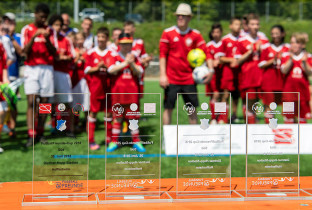 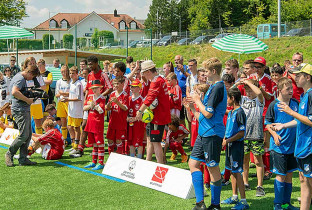 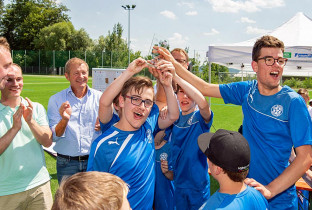 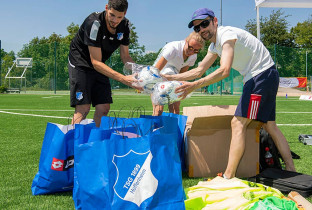 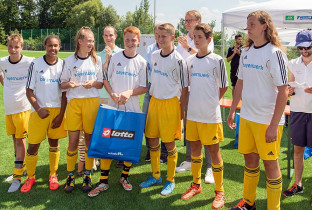 Nine clubs from the South German Football Association started the competition. The Baden Football Association was represented by TSG, who also played the role of hosts, and FCA Loewen. Two teams from Southern Baden took part, FC Heitesheim, together with SC Freiburg. The Bavarian federation put forward two teams, Marktheidenfeld and Sparta Noris and from Hesse came Teutonia Koeppern, TEAM UNITED and JFV Incredibles. All teams were made up of children, with and without disabilities.

Each club represented a World Cup team, which were drawn at the start. After a preliminary round, new groups were formed, in order to match the abilities shown in the preliminaries. "Every one was a winner on that day, that's the great thing about these kinds of tournaments," said the Vice-President of the Federal Office for the Protection of the Constitution, who was equally as excited about the children's happiness as Herwig Werschak, Chairman of Football in the district of Sinsheim. Every team lifted a trophy and every player received a certificate and prizes.

"The five nationwide Football Friends Cups are outstanding examples of how football effortlessly breaks boundaries," said Tobias Wrzesinski joyfully, the director of the Sepp Herberger Foundation, who was one of the two initiators of the project. The DFL Foundation was also present, representing their Chairman of the Board Stefan Kiefer in Hoffenheim. "I was extremely impressed with the games, joy and excitement and how the the children with and without disabilities played together," expressed the national player.

From TSG's side, those responsible were very satisfied with the tournament. "It was impressive to see how passionately the children played football and how fairly they played against each other," said TSG AOK Campus employee Manuel Sanchez, who emphasised that inclusion is also promoted on campus. 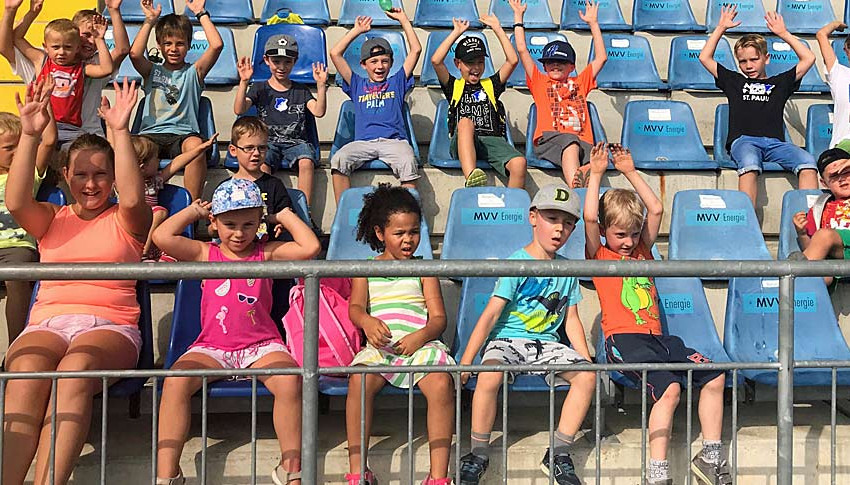 A fun start to summer holidays at the Silberg... 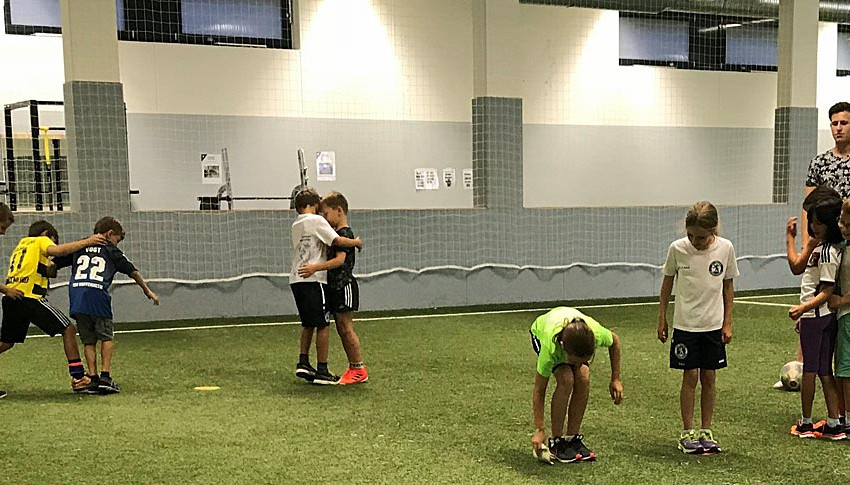 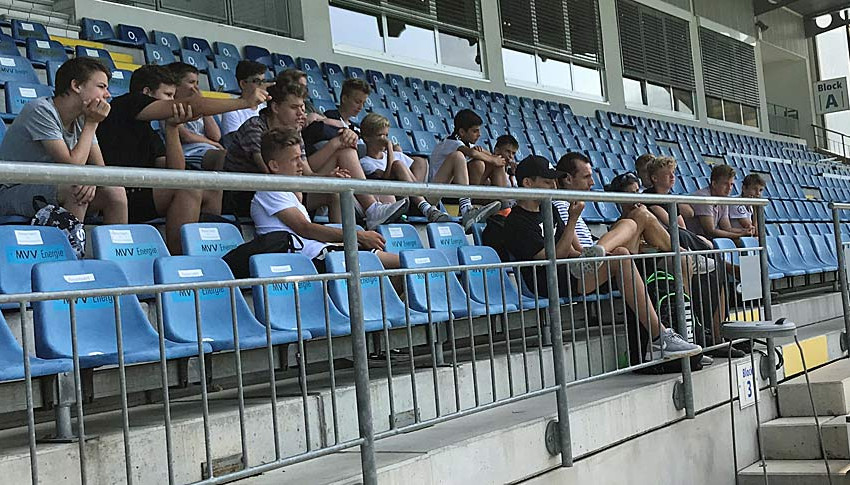