The virtual world of gaming is no longer a footnote in sport. In 2014 there were more than 1.7 million gamers, of which 89 million are so-called eSports enthusiasts and 56 million are regular spectators. More and more Bundesliga clubs are clocking this trend and creating their own teams. In the near future, TSG Hoffenheim will be one of them.

“We are currently working on an eSport project. The target is to enter into EA Sports’ FIFA game and to take part in the virtual Bundesliga in 2019”, says Hoffenheim CEO, Dr. Peter Görlich.

With this new plan, TSG want to get an advantage over their league opponents: “We are talking to video-game developers and are trying to draft a few games for our professionals. Football will not be the focus here, rather issues like orientation and awareness will take priority to train the so-called primary cognitive functions.” Like for example: conscious thinking, decision making, assessment, information processing and working memory. “The whole idea of gaming will finally be structurally integrated into the training curriculum.” Görlich continued.

TSG’s Psychologist, Prof. Dr. Jan Mayer explains, “Gaming has played an important role in the education of young footballers for a long time. With eSports, cognitive function is crucial. Under the term ‘Primary cognitive functions’, scientists include cognitive flexibility and reaction speed as well as other skills, which also form increasingly important components of sporting performance in modern football.”

Involvement in the realm of first-person-shooter and real-time strategy games are categorically ruled out. In Hoffenheim’s eyes, they are incompatible with the club’s image, training philosophy and the ethics of partner-organisations like ‘Anpfiff ins Leben’ (Kick-start in life). “We don’t want to systematically invest in a sports trend, which undeniably makes teenagers aggressive and deadens their emotional psyche”, emphasises Dr. Peter Görlich. 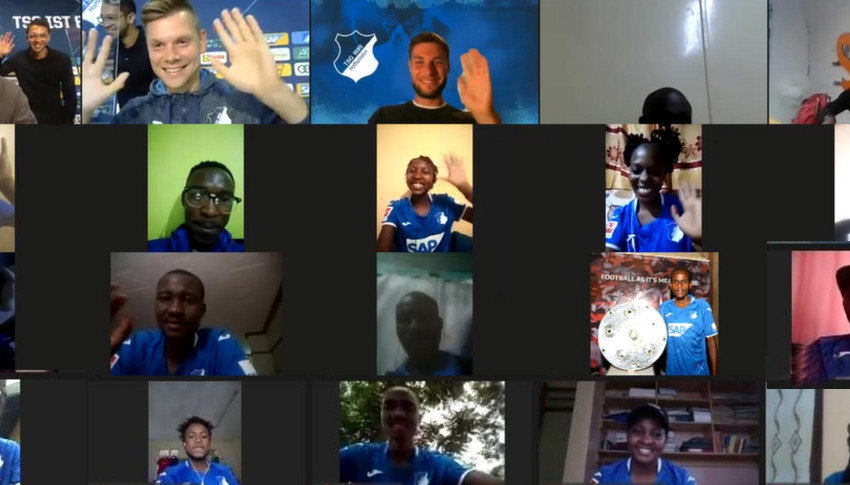 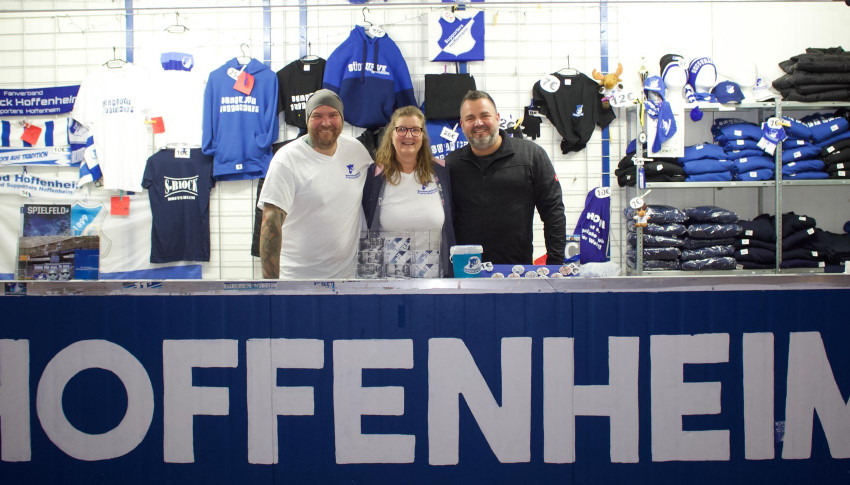 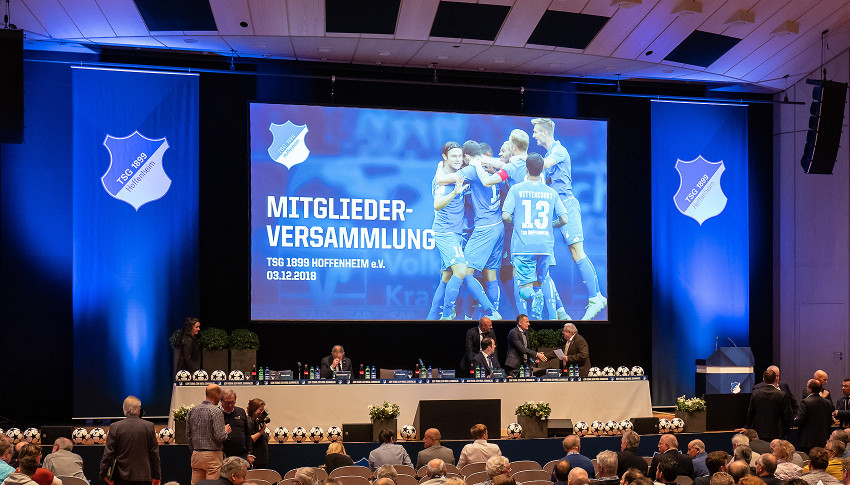