TSG Hoffenheim have beaten VfL Wolfsburg 3-0. Nico Schulz, Serge Gnabry were the goal scorers, with Josuha Guilavogui’s own goal making it three. The win against Wolfsburg was Julian Nagelsmann’s 33rd Bundesliga victory as Hoffenheim’s coach; the most of any TSG coach in the club’s history. 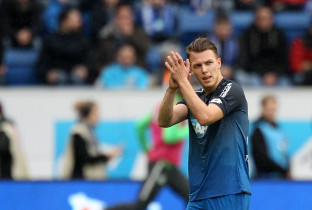 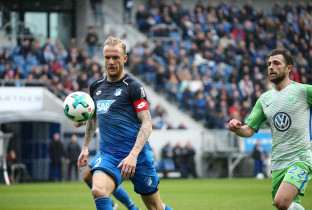 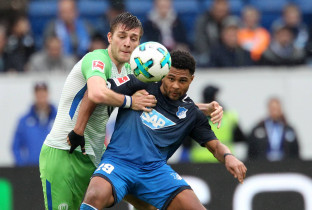 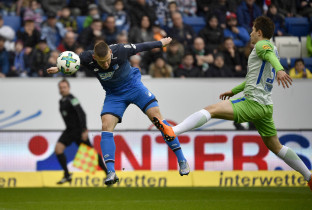 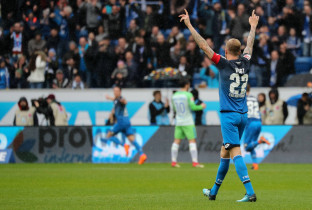 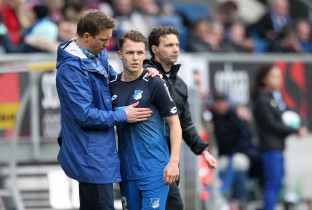 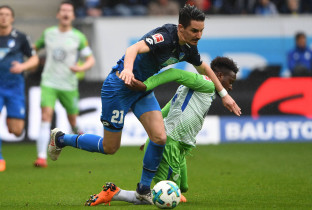 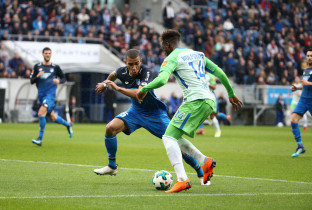 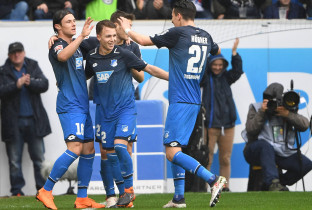 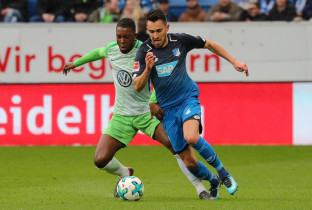 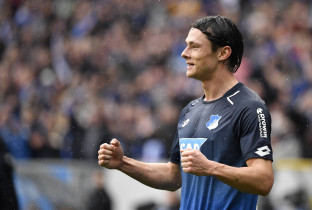 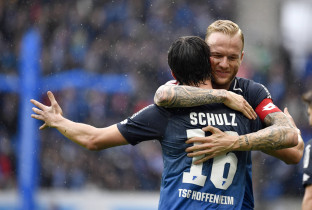 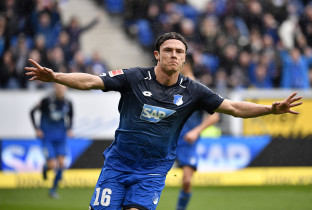 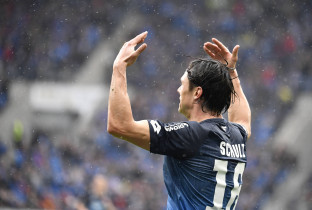 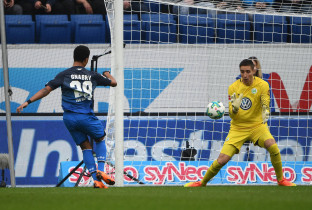 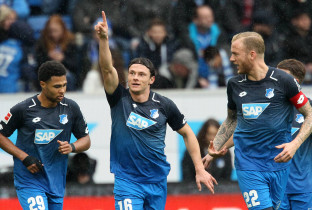 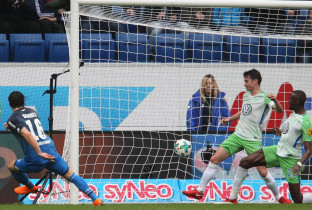 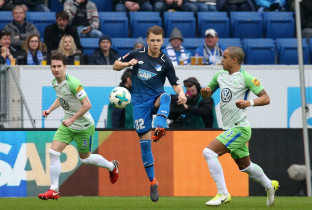 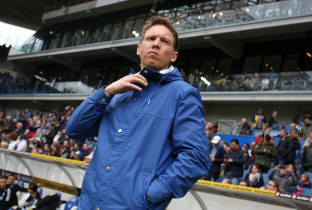 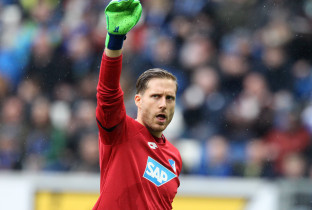 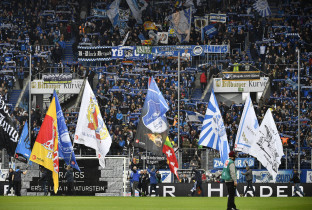 Julian Nagelsmann chose the same eleven players in his starting XI as the XI that started in the 2-0 win over Augsburg. Oliver Baumann took his place in Hoffenheim’s goal in the WIRSOL Rhein-Neckar-Arena. In front of him were Kevin Akpoguma, Kapitän Kevin Vogt and Benjamin Hübner as part of a back three, with Florian Grillitsch just in front. On the wings were Nico Schulz on the left and Pavel Kaderabek on the right, with Lukas Rupp and Dennis Geiger completing the midfield triangle, supporting Andrej Kramaric and Serge Gnabry up top.

Move of the Match:

Serge Gnabry’s goal to make it 2-0. Possession, link-up play and finish; it had it all. The fluid move was rounded off by a wonderful finish by the Germany international. A great goal by a great player; he can always make the difference.