What a game. When Gladbach and Hoffenheim meet, goals are guaranteed. On Matchday 27 there were six: three for Gladbach, three for Hoffenheim. Benni Hübner, Andrej Kramaric and Florian Grillitsch scored TSG’s goals, but Nagelsmann’s men will travel back to Sinsheim with just a point in the bag. 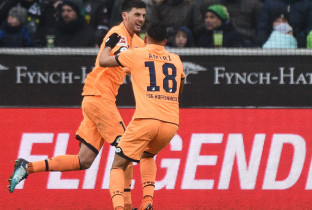 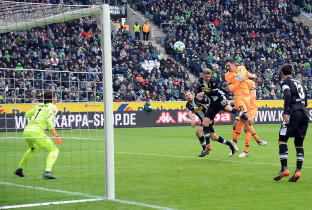 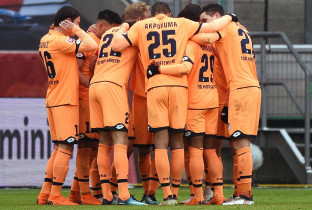 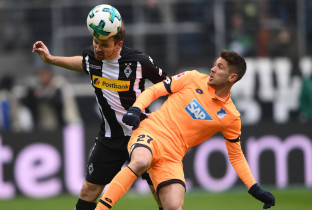 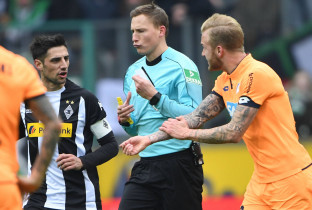 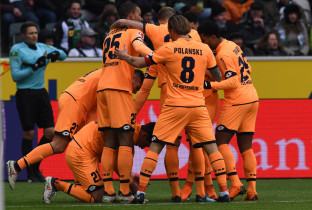 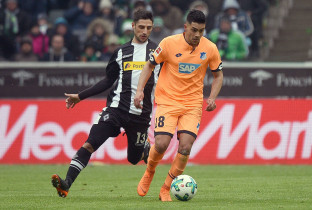 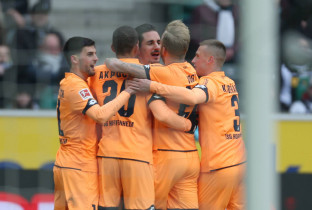 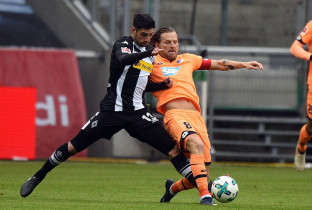 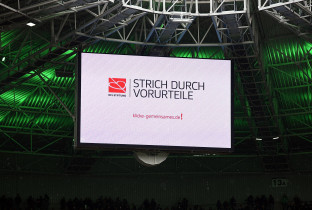 Mark Uth was introduced to the game in the 53rd minute and joined the attack. Andrej Kramaric dropped into the midfield to replace Eugen Polanski. With 15 minutes left on the clock, Nagelsmann made his second change, bringing on Adam Szalai in place of Serge Gnabry. The third and final change saw Havard Nordtveit replace Nadiem Amiri.

The 93rd minute: Having just conceded the third equaliser, TSG might well have shut up shop and tried to prevent a determined Gladbach side from getting a winner, but Julian Nagelsmann’s men showed what this team is all about, pushed forward and created a great chance to steal the win. Andrej Kramaric’s shot was only just kept out by Yann Sommer.

Number of the Match: 3