Kerem Demirbay looks out the window at Hoffenheim’s training centre in Zuzenhausen and watches his teammates train before sitting down to walk with achtzehn99.de. Having a ball at his feet and training with his teammates are both things the 24-year-old is sorely missing since picking up a serious injury at the start of February versus Hertha BSC. 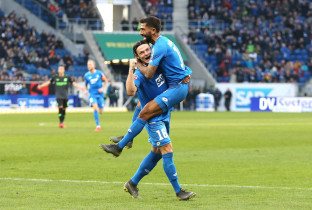 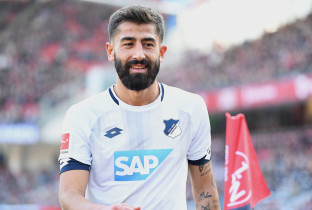 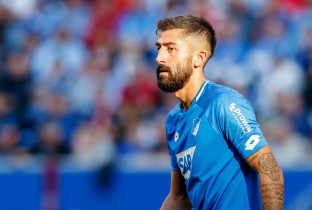 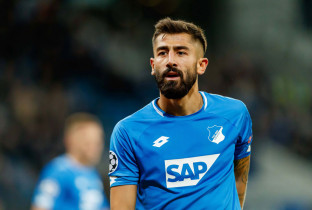 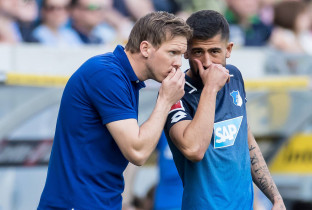 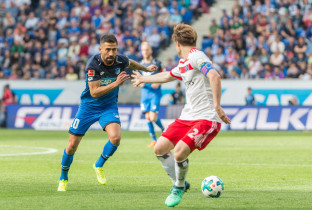 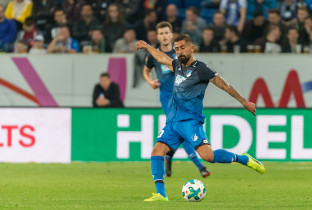 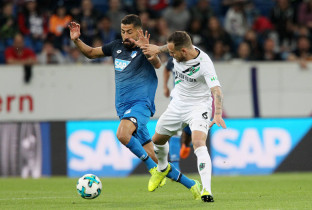 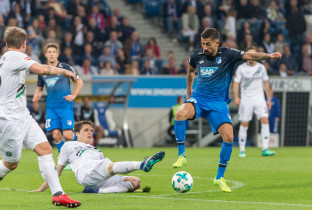 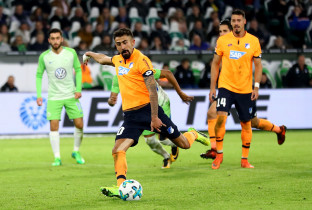 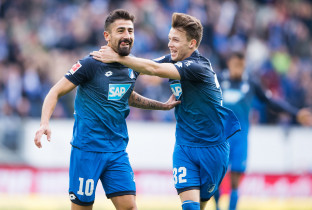 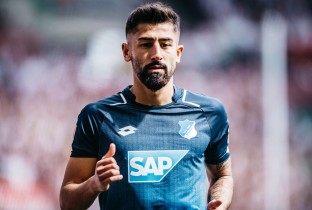 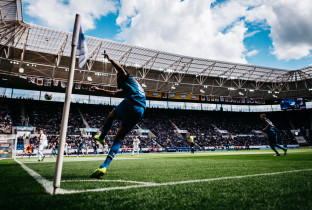 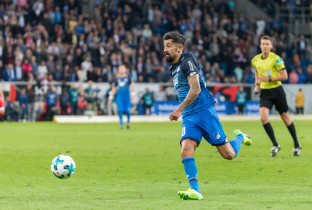 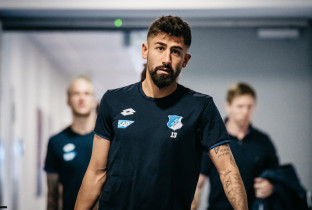 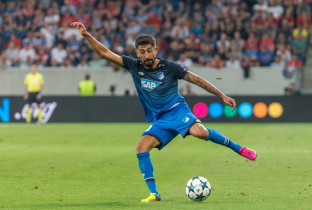 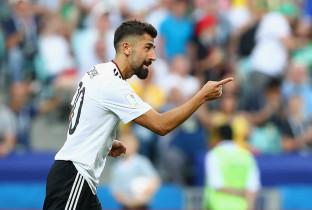 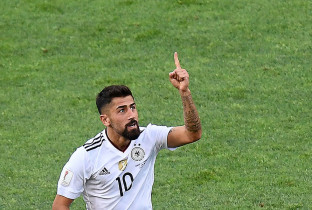 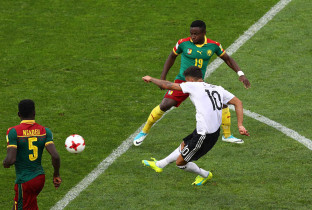 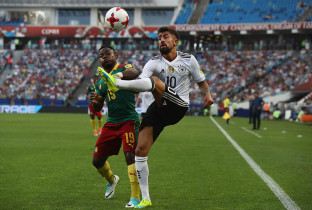 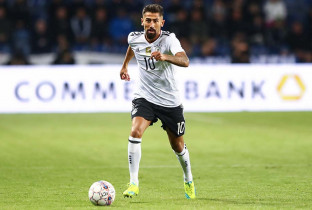 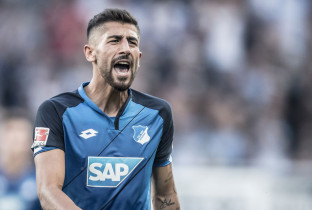 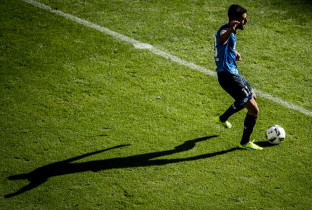 On matchday 21 in Berlin, Demirbay was returning from a thigh injury which had ruled him out since the start of the year. However, his return to the TSG starting XI was ended abruptly after 17 minutes. Demirbay injured his ankle in a challenge with Jordan Torunarigha. You could hear his scream in the stadium and was picked up by the TV broadcasters at the time. “I knew straight away it was serious,” he reflected. “My first thought was that I’d broken it.” However, his self-diagnosis was a little over-pessimistic.  He’d instead ruptured LCL. The midfielder knew he’d been lucky to avoid something even more serious. After receiving treatment at Zuzenhausen, he’d return home and all he could do was sit in front of the television and watch series but it was bringing him down. His partner picked him up when he was down. “She knows me so well – sometimes she knows when it’s just best to leave me alone,” said Demirbay. He describes his frustration at having to use crutches. “She provided me with perspective and I knew it wasn’t the end of the world,” recalls Demirbay.

“My partner was right and I started looking forward than bemoaning my injury,” stated Demiraby. He knew he couldn’t change what had happened and had to keep looking forward to the future and getting through his rehabilitation. He made his aim to return before the end of the season. His foot is getting better every day. It’ll be a while until he gets to have a ball at his feet again but he’s raring to go when he can again.

“I feel the whole club is behind me all the way,” emphasised Demirbay. The 24-year-old midfielder spends much of his time with physio, Otmar Rösch: “Oti plays a big role in my life right now. He’s doing an amazing job and we can be really open with one another. He tries to ensure I always have a smile on my face and I think that’s vital when you’re coming back from injury.”

He sees his teammates in the changing room. When his teammates ask how he’s getting on, he has mixed emotions. Part of him is happy that his teammates care for him and want to see him return but it also makes him annoyed at the fact that he cannot help and is some way away from that.” During the week though, Demirbay still tries to play his part in the team. “By talking to the players, I hope I can help put people in a good mood.”

It’s a different story on matchday though when he’s watching the team from the stands where he can’t help whatsoever. “That’s the hardest part as I can’t influence it at all. I just want to be out on that pitch so badly,” he said. The Confed Cup winner tries to keep his head up and not let his troubles get to him as he knows everyone is supporting him every step of the way.

On Monday, Kerem is getting married. "It's only a small gathering," he reports. He highlights hwo important it is to have people you can trust in times of adversity. He also has a new member of the family on the horizon. "I'm delighted that I'll be a father soon. Times like these tell you there's more to life than football."