TSG picked up their first win since the winter break beating Mainz 4-2 at home. Andrej Kramaric and Adam Szalai bagged a brace each for Hoffenheim, while Mainz’s Emil Berggreen scored two of his own for the visitors. 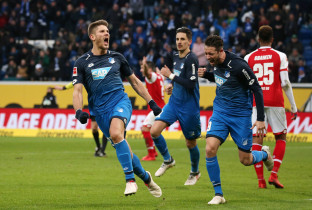 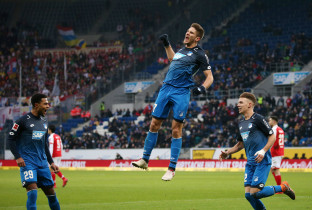 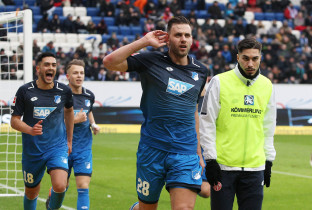 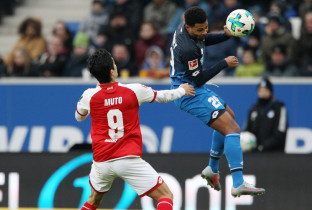 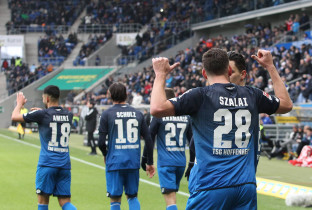 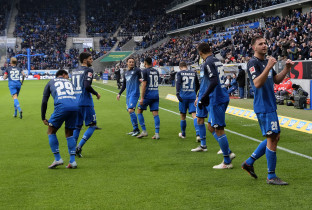 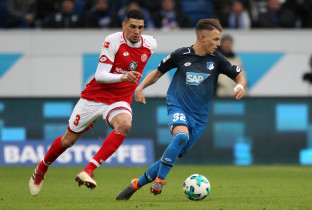 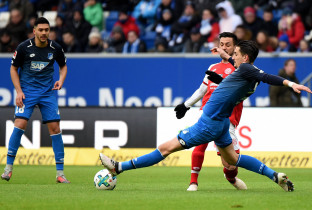 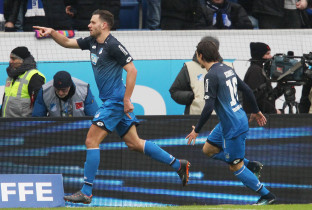 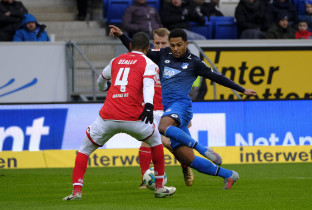 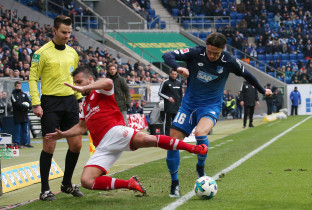 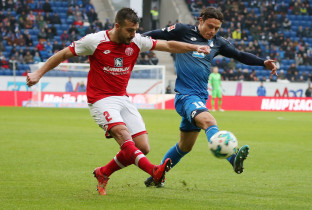 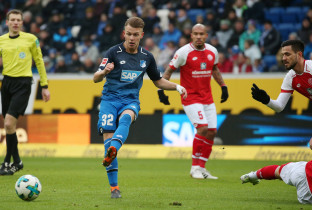 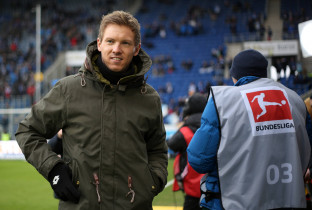 TSG started with a 3-5-2 formation with captain Vogt, Hübner and Akpoguma forming the back three in front of Baumann, Schulz and Gnabry occupying the wings either side of Geiger, Amiri and Grillitsch in the centre. Kramaric and Szalai started as the front two. Quarter of an hour into the game, Nagelsmann called Grillitsch over to issue some in-game instructions – Grillitsch dropped into holding midfield and Geiger pushed forward.

The boss made his first substitution after 64 minutes – Nadiem Amiri made way for Mark Uth. TSG’s top scorer for the season joined Szalai up front and Kramaric moved into his more familiar ‘number 10’ position. Just four minutes later, as soon as TSG took the lead, Nagelsmann made his next change, swapping Nico Schulz for Pavel Kaderabek on the right wing. In the 83rd minute, the final TSG change saw Ermin Bicakcic come on to support the defence, replacing the tireless Serge Gnabry.

Moment of the Match

After Andrej Kramaric made it 4-2 from the free-kick with his third goal in two games, the whole team jumped on the Croatian front man. Ein Team. Ein Weg. Einmalig.

Number of the Match: 2

Adam Szalai scored 2 goals on Matchday 22, as did Andrej Kramaric. It doesn’t end there – Mainz’s Emil Berggreen scored 2 for the visitors.