In recent history, TSG don’t have the best record against Gladbach, but there are reasons why Hoffenheim fans can be confident heading into Saturday’s game. Find out below what these reasons are… 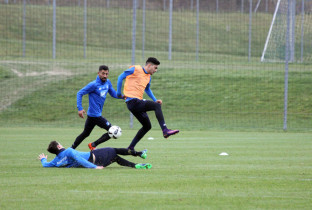 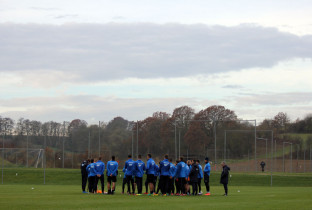 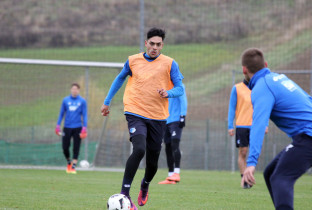 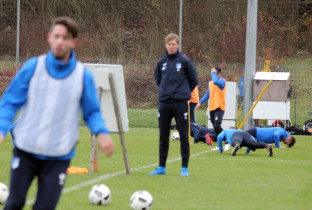 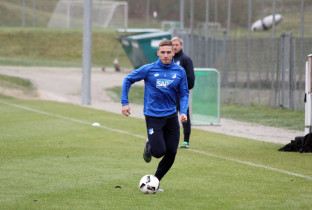 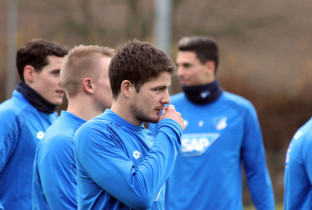 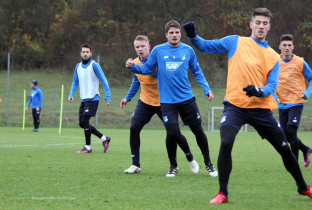 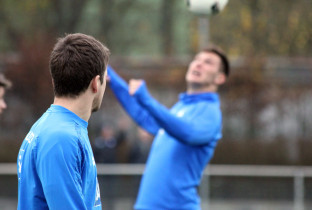 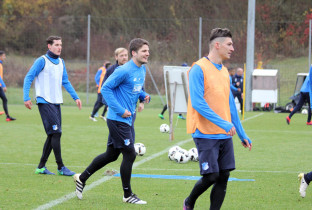 … TSG excel at corners and crosses?

Only Werder Bremen are more accurate with their corners and crosses, finding a teammate with 32.4 percent of their attempts, to TSG’s 31.4 percent. Gladbach are ranked eighth in this statistic, with 26.9 percent.

… Julian Nagelsmann’s men are strong away from home?

“Hoffe” are unbeaten on away soil in five games, winning two and drawing three times. This is a new record for TSG, as they’ve never managed this in the Bundesliga in their history.

As a team, TSG attempt an average of 225 sprints per game – the most in the Bundesliga. The “Foals” or Fohlenelf find themselves at the other end of the scale in this stat, as they average just 165 per game – the lowest in the top flight.

TSG have been playing Bundesliga football since 2008 and have won on each one of the 34 matchdays… except matchday twelve, where “Hoffe” have drawn twice and lost six times.

… TSG and RB Leipzig have made history together?

It’s the first time that two teams have been unbeaten after twelve rounds, a feat never accomplished in Bundesliga history.

… “Hoffe” haven’t won any of their last five against Gladbach?

Borussia have come out on top in three of these encounters, while the points have been shared the other two times - in these five games, Gladbach have scored 15 goals… high time for this streak to end, don’t you think?

… the Fohlenelf don’t have the best record on the weekend after playing midweek in the Champions League?

Gladbach have lost without finding the back of the net in the last three times that they’ve had a midweek Champions League match. These games were against tough opposition however, in Schalke 04 (4-0), Bayern Munich (2-0) and Hertha BSC (3-0).

… Borussia haven’t been at their best since Andre Schubert extended his contract?