TSG remain unbeaten after their third draw in a row. There were no goals in the match against VfL Wolfsburg as the two teams shared the points despite both sides having chances. 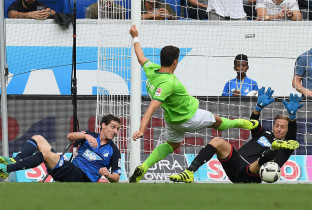 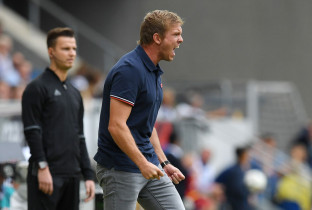 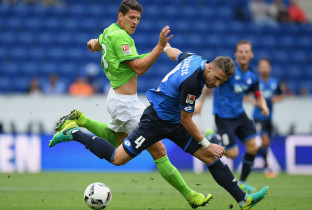 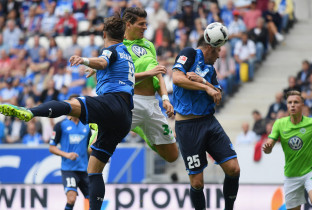 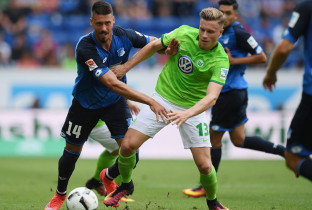 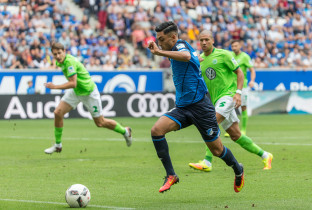 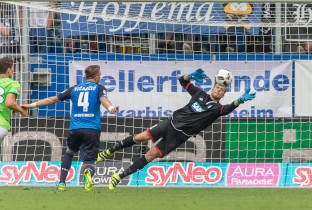 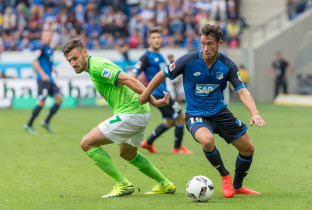 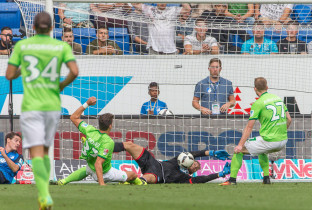 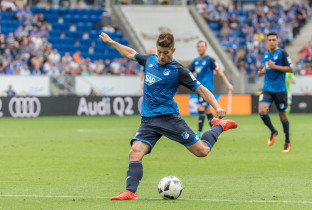 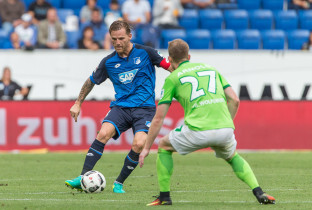 There were three changes to the team that started in Mainz ahead of this match against the “Wolves”. Pavel Kaderabek, Nadiem Amiri and Mark Uth were all brought into the starting XI. Lining up in front of Oliver Baumann, the defence consisted of Niklas Süle and Ermin Bicakcic at centre-back while Kaderabek and Sebastian Rudy started at left and right-back respectively. Captain Eugen Polanski, Lukas Rupp and Amiri lined up for TSG in midfield whilst Sandro Wagner, Uth and Andrej Kramaric completed the attack.

TSG were forced to make a change in the first half after Süle was not able to continue because of a bruise to his pelvic bone and was replaced at centre-back by Kevin Vogt in the 37th minute. The next change for the home side was in the 66th minute, with Kerem Demirbay coming on for Kramaric in attacking midfield. Adam Szalai was brought on as the final substitution, coming on for Amiri in a final effort to break the deadlock, but it was not to be.

Oliver Baumann puts in another brilliant performance against Wolfsburg. The best of several important and fantastic moments came when Bicakcic made a mistake and Gomez finds his teammate Draxler, who is completely open and shoots from seven metres. Baumann lifts his arms and pushes the ball with his fingertips over the bar. Top class stuff. There was extra applause and singing for the keeper at the final whistle for his excellent showing.

Number of the match:

The numbers say it all: a draw was a fair result. Nine shots on target for TSG, eight for Wolfsburg. 20 shots for both sides. 18 fouls for TSG, 17 for the Wolves. The away side clearly had the most corners but TSG had more free-kicks.