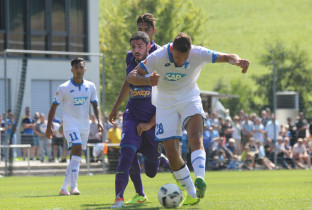 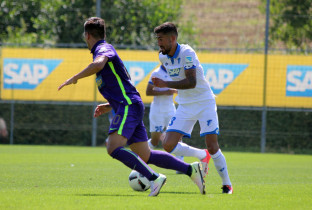 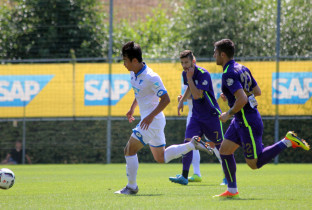 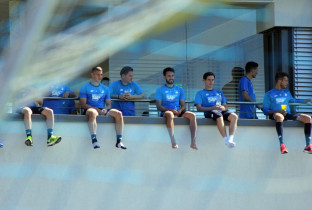 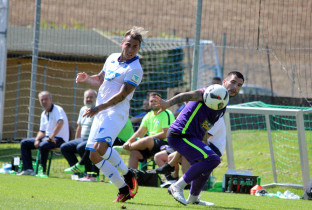 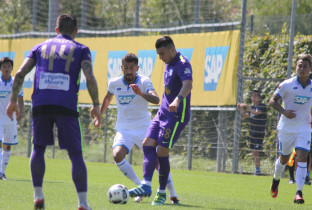 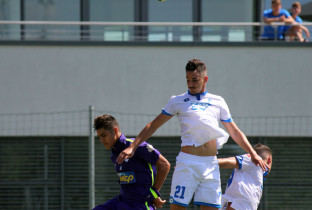 Alexander Stolz played in goal, with Benjamin Hübner, Jin-Su Kim and Patrick Kapp operating in front of him. Pirmin Schwegler, Kerem Demirbay and Jiloan Hamad were flanked by Tarik Eyounoussi and Jonathan Schmid; Eduardo Vargas and Adam Szalai were up front. As the game progressed a number of U23 players were given a chance to impress the head coach.

It was a very one-sided game and TSG took the lead with their first effort when Adam Szalai confidently slotted home after 19 minutes. Stolz had two saves to make moments later but that was as busy as it got for the keeper. Hoffenheim were 3-0 up at the interval thanks to further goals from Vargas and Demirbay. Szalai grabbed the fourth just two minutes into the second period, with Zuber (58’), Elyounoussi (68’) and Schmid (78’) completing the scoring.

After the game Julian Nagelsmann faced the press, explaining that “the lads executed our plan nicely and performed well for the majority of the game. A couple of the players took the chance offered to them.”