Hoffenheim were able to gain ground in their fight against relegation with a late but deserved point against FC Köln. TSG moved up to 14th in the Bundesliga table thanks to the 1-1 draw. Simon Zoller got the opener for Köln but Kevin Volland grabbed the late equaliser for Hoffenheim. 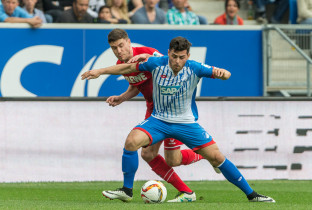 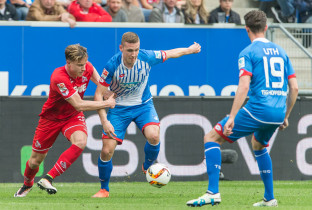 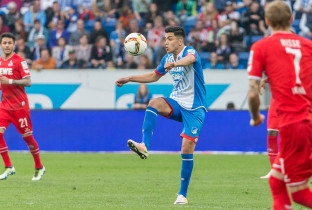 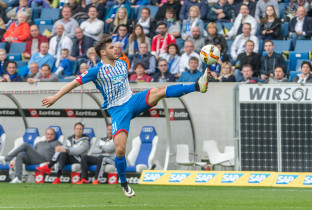 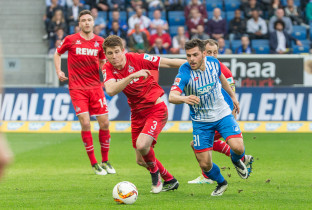 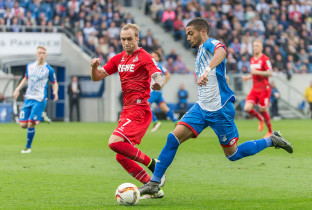 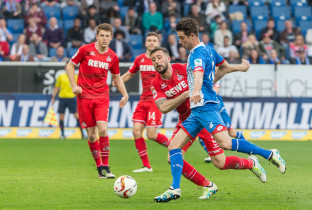 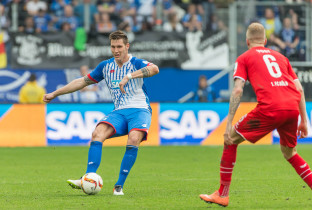 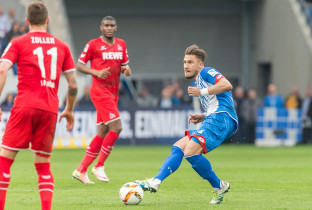 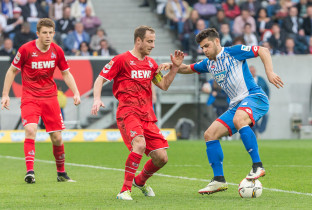 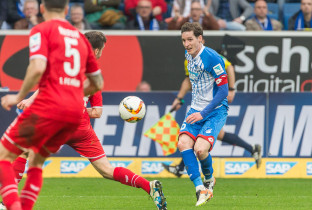 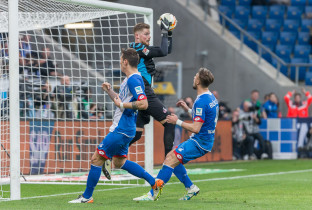 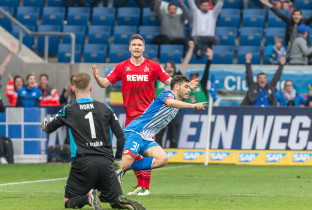 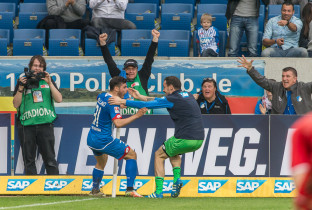 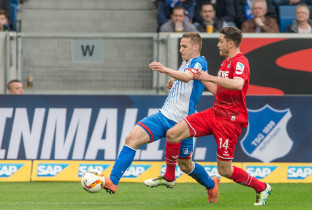 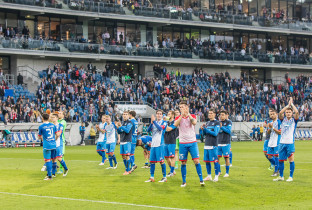 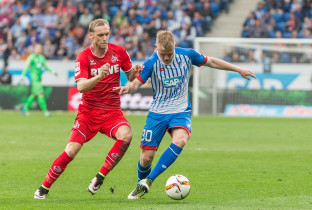 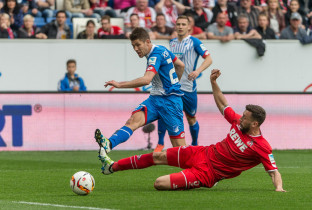 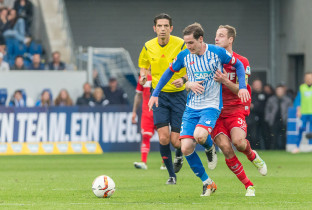 For the first time under Julian Nagelsmann, Hoffenheim fielded an unchanged line up. Just as it was in Hamburg, Oliver Baumann started in goal with Pavel Kaderabek, Niklas Süle, Ermin Bicakic, Jeremy Toljan, Sebastian Rudy, Tobias Strobl, Nadiem Amiri, Kevin Volland, Mark Uth and Andrej Kramaric in front of him. Süle played in the centre of a back three with Strobl on his right and Bicakcic on his left. Amiri and Rudy lined up in midfield and were supported on the wings by Kaderabek and Toljan. Volland, Uth and Kramaric lined up in a front three. TSG moved into a 3-4-3 going forward which changed into a 5-2-3 when defending.

Nagelsmann decided that Köln were being given too much space in attack in the 25th minute and thus returned to having a back four with Süle, Bicackic, Toljan and Kaderabek with Rudy, Strobl and Amiri forming a three man midfield. Uth, Volland and Kramaric continued in attack. Amiri and Uth made way for Philipp Ochs and Eduardo Vargas just after the hour mark. The coaching team gave up on the tactic of having four men in defence after 80 minutes when they replaced Kaderabek with attacker Jonathan Schmid..

Winning challenges is one of the most important things in football and Ermin Bicakcic took that to heart today. With an hour gone against FC Köln today, Bicakcic had been like a wall, winning 100 percent of his tackles. He didn’t stop after an hour though and kept his impressive performance until the final whistle.

TSG fought until the very end and earned themselves a very important point. Kevin Volland’s late equaliser gave Hoffenheim their 28th point of the season and moved Nagelsmann’s team to 14th in the Bundesliga.