Two unanswered goals saw TSG win their second friendly in preparation for the second half of the season. Playing at the Royal Bafokeng Sports Palace, a venue for the 2010 World Cup, Hoffenheim were 2-0 winners against South African Premier Division side Platinum Stars. Ermin Bicakcic and Sebastian Rudy scored the goals for the Kraichgau club. 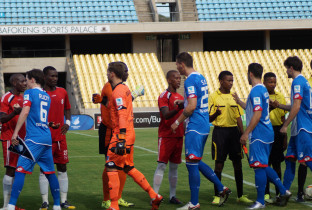 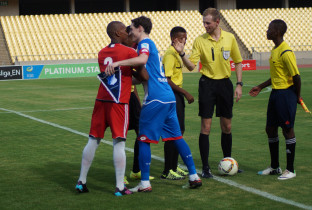 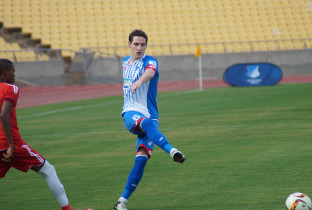 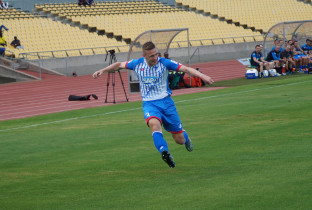 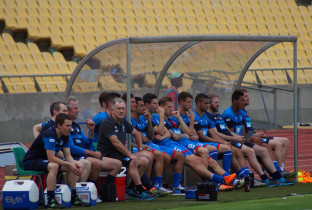 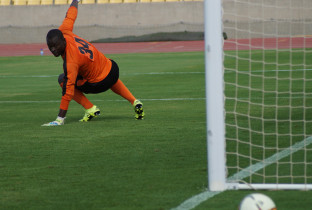 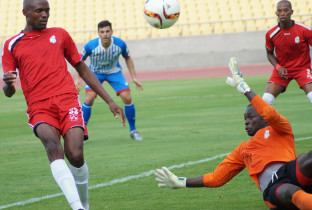 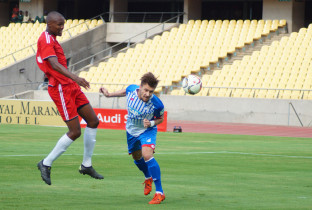 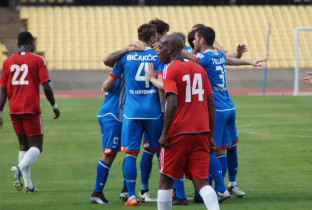 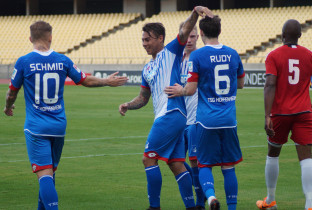 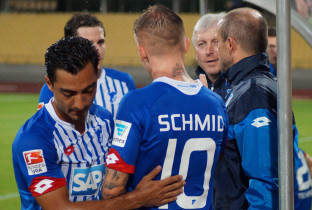 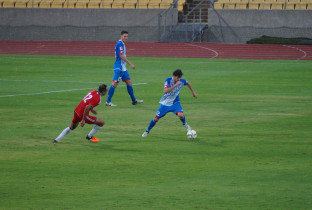 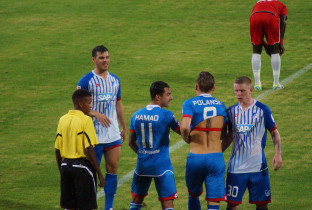 Oliver Baumann started in goal for the second game of the new year, with Huub Stevens’ back four in front of him consisting of Jin-Su Kin, Ermin Bicakcic, Niklas Süle and Pavel Kaderabek. Captain Sebastian Rudy and Tobias Strobl played in holding midfield, with Jonathan Schmid and Eduardo Vargas taking up positions on the flanks. Kevin Volland and Philipp Ochs were the men up top.

Full backs Kaderabek and Kim got up the line as TSG attacked, adding to Hoffenheim’s strength in numbers going forward. When working without the ball, it was up to the wingers to help out defensively, although that wasn’t overly required with Stevens’ side generally controlling proceedings.

There was just the one change made at half time, with Jeremy Toljan taking over from Kaderabek at right back. The Platinum Stars, on the other hand, changed their entire line-up. TSG weren’t as deadly in attack in the second half, preferring to sit back and wait for their chance to counter.

Pirmin Schwegler, Nadiem Amiri, Nicolai Rapp, Kevin Kuranyi and Tarik Elyounoussi were all missing from the squad through injury.

Huub Stevens: It was a decent performance, but obviously there’s room for improvement. We have to keep working with a high intensity and continue to push ourselves in a number of areas. Even if it’s another small step forward, we have to remain focused and continue meticulously preparing for the second half of the season.

Kevin Volland: It was a good test for us. We played well in the opening 25 minutes, had a number of chances and scored our two goals. Our concentration levels dropped a bit after that, but we tried to implement what the coach wants to see from us. I had two good opportunities and ought to have put one of them away, but I think we can be happy with the game.

Niklas Süle: We put in a good display against a top-flight South African side, an opponent that asked us questions. However, we were solid defensively and created good chances going forward. At the end of the day, we deserved the win. Nevertheless, the focus will return to working hard in training until the Bundesliga resumes and making sure we’re well prepared for that.