After seven high-intensity days, the training camp in Rustenburg, South Africa, has come to an end. Manager Huub Stevens, director of football Alexander Rosen and Tobias Strobl look back at a week down south. 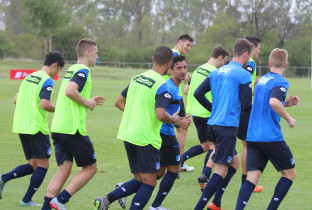 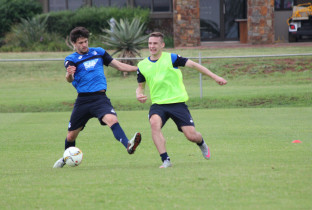 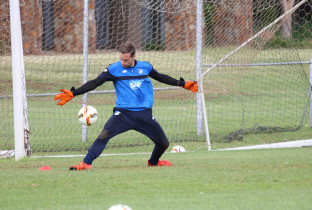 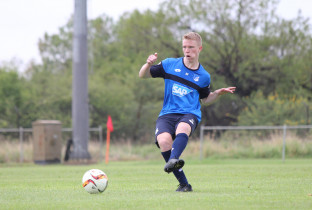 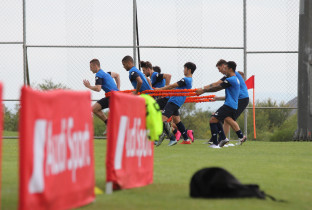 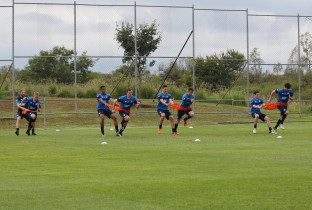 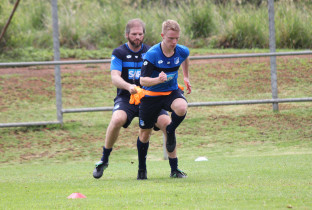 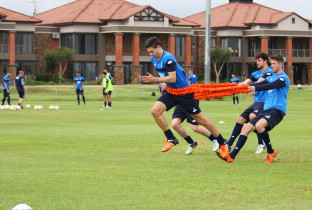 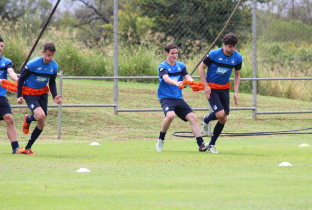 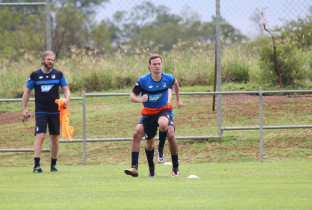 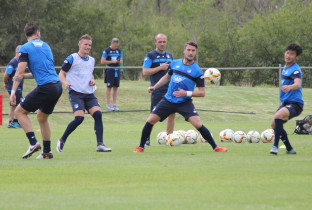 ...on the time in Rustenburg:

“I’m happy with the training camp. We’ve had some good days and have taken some more steps forward. The players have once again shown that they are full of desire. They’re trying to implement our instructions in training and in the friendlies. We’ve been able to use our time here to make progress mainly in terms of our organisation on the pitch.”

“The team are looking good. The players did their homework over the winter break and kept up with everything here well. They’re in a position to put in a good performance, but I still want more and we will work on that.”

...on the upcoming tasks:

“We know that the Bundesliga restart will be difficult, but that’s how it is. We have to show everyone what we’re capable of. If we can’t win the first few games, then we’ll just keep plugging away. We may be 18th now, but the table only counts after 34 matchdays. We have to fight against this situation, but we can’t feel any fear. That wouldn’t be advisable. We have to put our faith in the players, reaffirm our belief in their ability and keep our composure. My experience will no doubt help with that.”

...on the training camp:

“The training camp in South Africa went just as we’d pictured. We had everything we had hoped for, from the wonderful conditions to a great friendly opponent and high-intensity training sessions. It’s perhaps been our most intense training camp in recent years. However, that’s just what we were after so that we could best prepare ourselves for the pivotal second half of the season.”

...on the time in South Africa:

“The training was tiring, incredibly tiring, but very good. We worked with purpose, felt at home at the complex and I think that we’ve laid the foundations for a successful second half of the season. As the Bundesliga restart approaches, we can now work on some fine tuning.”