TSG lined up against English side Leeds United on Saturday afternoon for their second pre-season friendly at their training camp in Norway. The encounter proved to be a good test for Gisdol’s side, who eventually came out 2-1 winners. 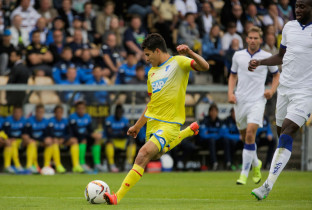 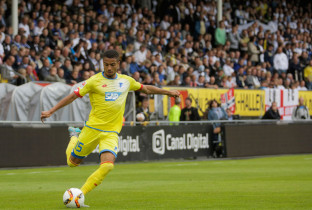 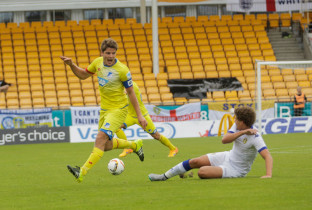 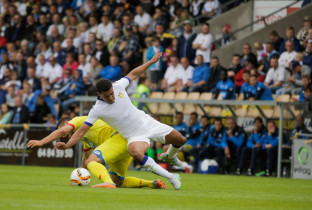 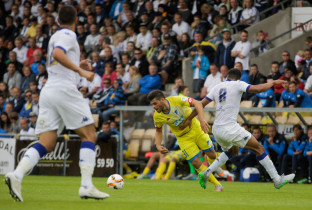 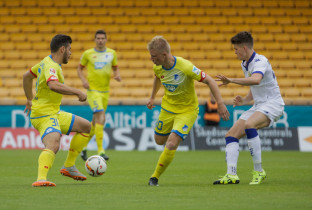 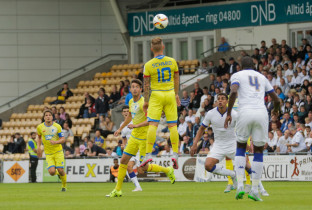 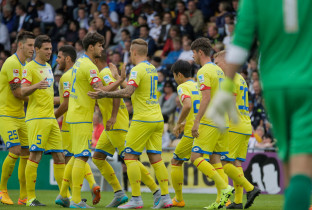 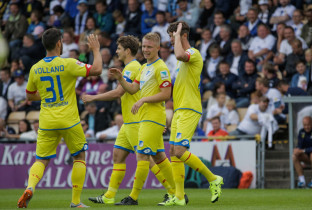 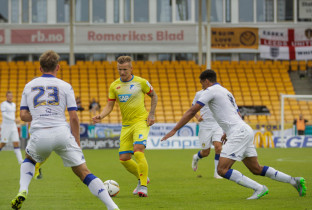 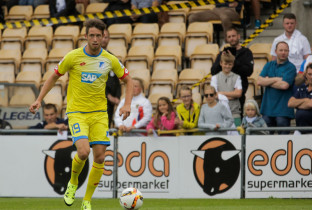 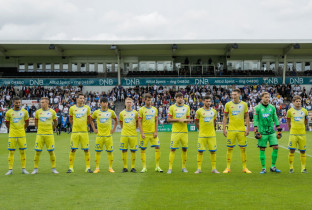 Hoffenheim flew out of the blocks against the English second-division side and their early pressure paid off. New signing Mark Uth was played into the box and fired home into the corner with his left foot – one shot, one goal, a dream start for TSG.

The Bundesliga side also had the next big chance of the game after Leeds goalkeeper Silvestri misjudged a corner from the left-hand side by Schmid. Kevin Volland, playing his first game of pre-season after an extended holiday break, met the ball at the back post and shot goalwards from a tight angle – a goal-line clearance was the only thing that stopped TSG going 2-0 ahead.

Leeds get back into the game

It was Mark Uth again who had Hoffenheim’s next good effort, in the 20th minute, when he curled a shot with his left foot just over the bar from the right-sided corner of the box. Leeds then got themselves more and more into the game, and began to pose an offensive threat for the first time. TSG had their hearts in their mouths when Leeds captain Sol Bamba came close to equalising – the Ivory Coast international headed just wide of the near post from a corner.

The equaliser came less than five minutes later, when Tom Adeyemi gave TSG keeper Oliver Baumann no chance from close range following another corner. One each, and there was nothing to separate the sides for the remainder of the first half. Neither team created any real chances as the game was mostly played in the middle of the park, with both sides putting in a number of crunching tackles.

A new spark after half time

Manager Markus Gisdol made three substitutions at half time - Tarik Elyounoussi, Sebastian Rudy und Nadiem Amiri replaced Volland, Ochs und Kim respectively. The changes seemed to give Hoffenheim a new lease of life – Tobias Strobl played an excellent through ball into the path of Elyounoussi, but the forward couldn’t beat keeper Silvestri in the subsequent one-on-one.

After the Norway international’s miss, the game again saw a lack of chances. Markus Gisdol was spurred into the three more changes which saw Zuber, Szalai und Joelinton enter the field for Schwegler, Schmid und Uth.

The substitutions paid off just two minutes later. Zuber played Szalai down the line, and the Hungarian got to the by-line, played the ball back across to Zuber who finished calmly to give TSG the lead.

The Bundesliga side had victory in sight, but defender Niklas Süle was called into action shortly before the final whistle when he cut out a square ball to Lee Erwin, who was unmarked, with a last-ditch slide tackle. After that crucial intervention, Hoffenheim were able to hang on for victory.

"It was an intense game that took a lot out of us. To be honest I’m very glad that we got through the game without any injuries. There’s definitely still some room for improvement, but we’re on the right track. It was important that we stood up to the opposition and stayed strong in defence," said Markus Gisdol after the match.